US stocks have plunged today, with the Dow and S&P 500 briefly falling over 3% as a global rout worsened due to falling oil prices and worries about China.

Selling was heaviest in oil shares, financials and tech stocks, which sent the Nasdaq tumbling more than 4% before it recovered slightly.

Other factors included lacklustre US retail sales in December and disappointing corporate earnings.

European shares at lowest since December 2014 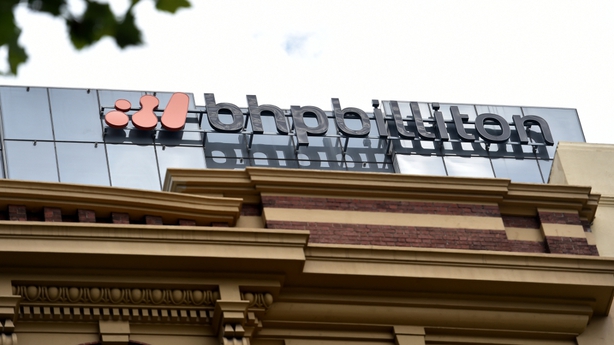 Meanwhile, European shares ended the day at their lowest since mid-December 2014, hit by losses in commodity-related stocks as BHP Billiton announced a major write down and oil fell below $30 a barrel.

Some investors said stocks were deeply oversold and flagged hopes of more central bank intervention to help reverse the trend after three straight weeks of losses.

BHP Billiton shed 6.4%, the top faller on the pan-European FTSEurofirst 300, after saying it would write down the value of its US shale assets by $7.2bn.

That cemented expectations the company will be forced to cut its dividend for the first time in more than 25 years.