UK Supermarket chain Sainsbury's has confirmed it made an approach for Argos owner Home Retail Group, which has been rejected.

Sainsbury's said it is considering its position, adding that there can be no certainty that it will make a formal offer for the business, which also owns DIY chain Homebase.

But it said: "The board of Sainsbury's believes the combination of Sainsbury's and Home Retail Group is an attractive proposition for the customers and shareholders of both companies, establishing a platform for long-term value creation."

Sainsbury's did not disclose the details of its approach, but Home Retail Group has a stock market valuation of just over £1bn.

The supermarket said it first made its approach for Home Retail Group in November.

It added that over the last year it has worked in partnership with Home Retail Group testing a number of Argos concessions in Sainsbury's stores.

Sainsbury's said a combination of the two stores would create a strong food and non-food retailer with strong heritages.

It added that the benefits of a tie-up would include profitable sales growth, create a wider financial services business and would generate savings by cross-selling each firm's products and services across the wider group's stores. 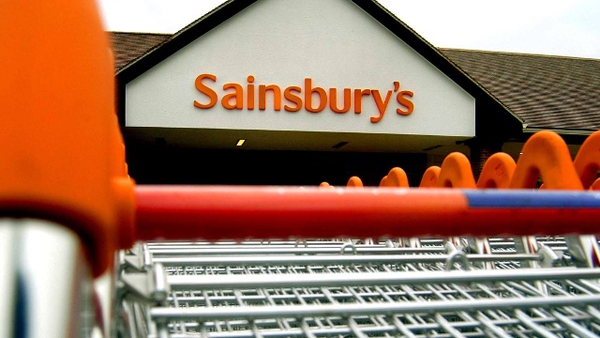 Sainsbury's sales fall for sixth quarter in a row