UK fashion retailer Next said its central full-year profit forecast of £817m (€1.1bn) had been revised following the Christmas performance, but did not reveal its previous guidance.

The group also guided for overall brand sales across its 540 stores in the UK and Ireland, as well as its directory arm, for the year to January 2017 to be between 1% and 6% higher.

In a statement Next said: "We believe that the disappointing performance in the fourth quarter was mainly down to the unusually warm weather in November and December."

Next is the first of the major retailers to unveil festive trading figures and sets the scene for what is expected to have been a tough Christmas for clothing chains after mild weather in November and December.

The unusual weather conditions led to widespread discounting on the high street as stores looked to shift stock in the run-up to Christmas. 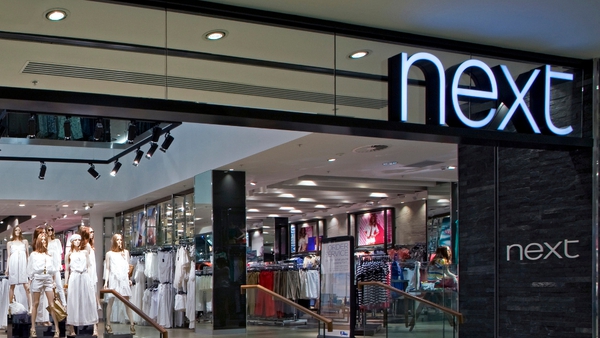