Chinese stock markets tumbled 7% in their opening session of 2016 as weak factory activity surveys and falls in the yuan added to concerns about the struggling economy, forcing exchanges to suspend trade for the first time.

Early losses quickly snowballed in the afternoon, with trading suspended around 5.30am Irish time, about 90 minutes before the regular close.

Selling intensified after a brief 15-minute trading halt early in the afternoon when main indexes had shed 5%, and activity in Shanghai and Shenzhen was halted for the day soon after.

It was the first day that the China markets so-called "circuit breakers", intended to curb volatility, had been in effect.

The blue-chip CSI300 index ended down 7%, while the Shanghai Composite Index lost 6.9%.

Hong Kong's Hang Seng Index was pulled down 3% in response.

A private survey earlier in the day showed China's factory activity contracted for the tenth straight month in December, and at a sharper pace than in November.

While last Friday, an official survey – which focuses on larger, state-owned firms – showed a fifth month of contraction, though a pick-up in the services sector could cushion the impact on the broader economy.

Investors also dumped stocks ahead of the imminent expiration of a share sales ban on listed companies' major shareholders, which had been imposed during the market crash last summer.

"The slump apparently triggered intensified selling, while the triggering of the circuit breaker seems to have heightened panic, as liquidity was suddenly gone and this is something no one has experienced before," said Gu Yongtao, a strategist at Cinda Securities.

"It was a stampede," he added. 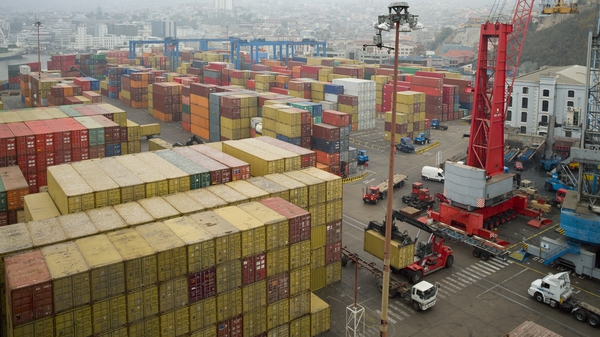