Paddy Power shareholders have approved a proposed merger with Betfair at the company's EGM in Dublin today.

In a statement, Paddy Power said it expects the merger deal to be completed during the first quarter of 2016.

Earlier this year, the two companies said their boards had reached agreement on the terms of a recommended £6 billion all-share merger.

The merged entity will be called Paddy Power Betfair and will be one of the world's largest public online betting and gaming companies.

Paddy Power Betfair will be headquartered in Dublin and is expected to maintain a significant presence in both Ireland and the UK. 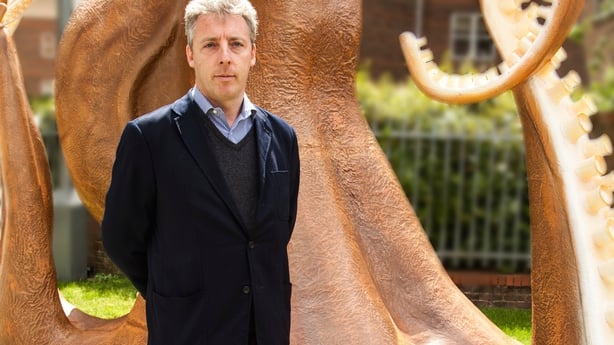 Paddy Power's current CEO Andy McCue will  be become the company's COO and an executive director of the merged firm.