Royal Bank of Scotland Group, the UK’s largest taxpayer-owned lender, will revisit whether to sell its Irish Ulster Bank division as early as next year, according to a person with knowledge of the matter.

Bloomberg is reporting that RBS CEO Ross McEwan plans to look at options for the Irish consumer division within the next two years, said the person, who asked not to be identified because the deliberations are private.

Linda Harper, a spokeswoman for RBS in Edinburgh, said by e-mail that the bank’s strategy for Ulster Bank “remains unchanged”.

RBS last year scrapped plans to sell the division after injecting £15.3bn during the financial crisis sparked by the property collapse.

The lender and its advisers at Morgan Stanley had spent much of 2014 looking to combine the business with another bank or sell a stake to private-equity investors while seeking ways to cut its share of bad loans.

RBS had decided to keep Ulster Bank partly because of the complexity and cost of separating the business from the rest of the group, according to two people with knowledge of the matter.

“We decided following an extensive strategic review last year that” Ulster Bank “was a core part of RBS and we are now pushing ahead with our strategy to create a strong challenger bank focused on our customers” in Ireland, Ms Harper said.

A sale would also have further complicated the lender’s efforts to dispose of its Williams & Glyn consumer bank in Britain to meet European State bailout rules, which has a higher priority, said one of the people.

Ulster Bank is coming to the end of asset sales in an internal bad bank set up last year.

Assets in the unit, net of impairment provisions, had fallen to £500m in September from £4.8bn in January 2014.

It is currently selling a portfolio of loans backed by land earmarked for residential development in Dublin.

He succeeds Jim Brown, who was moved to replace John Maltby as CEO of Williams & Glyn earlier this year.

The lender last year decided to split Ulster Bank into southern and northern Irish divisions, with the UK part of the business reporting into the wider banking group. 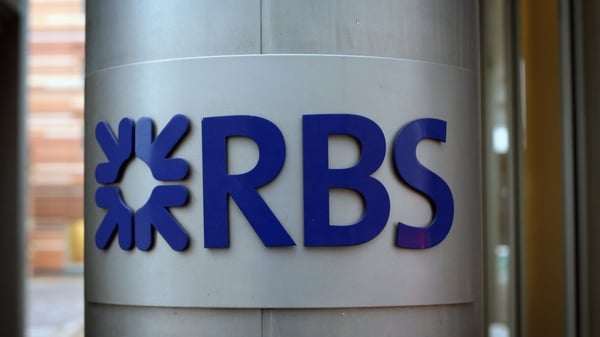