Pfizer, the maker of Viagra and Lipitor, has struck a deal to buy Botox-maker Allergan in a transaction valued at about $160 billion.

The complex deal, the biggest ever in the healthcare sector, will allow Pfizer to shift its legal base to Ireland in a so-called "inversion" that would reduce its tax rate.

Pfizer's chief executive Ian Read will be CEO of the combined company, while Allergan CEO Brent Saunders will be chief operating Officer, the companies said today.

New York-based Pfizer and Allergan - headquartered in Ireland - said Allergan shareholders will receive 11.3 shares in the combined company for each share held.

Pfizer stockholders will have the option of receiving one share of the combined company for each of their Pfizer shares or receive cash, provided the aggregate amount of cash to be paid is not less than $6 billion or more than $12 billion.

The tax aspect of the deal has been seen as critical. The US corporate tax rate of 35% is among the world's highest, and compares with Ireland's rate of 12.5%.

Upon the closing of the transaction in the second half of 2016, the companies said the combined company was expected to maintain Allergan's Irish legal domicile.

The US Treasury, concerned about losing tax revenue, has been taking steps to clamp down on tax inversion deals but experts have said these moves will do little to prevent Pfizer from shifting its domicile.

US presidential candidate Hillary Clinton has bashed the move, saying she would propose steps to prevent tax inversions. 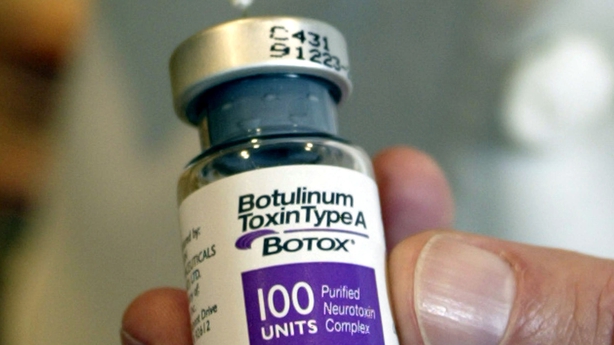 Reports that the companies were in talks emerged a month ago. Since then, speculation had centred on the terms, the domicile issue and the roles for Read, known for his focus on research and development, and inveterate dealmaker Saunders.

Up to Friday's close, Allergan shares had risen 8.8% since reports of the deal talks emerged on October 28. Pfizer's shares had fallen 9.2%.

The businesses of Pfizer and Allergan will be combined under Allergan Plc, which will be renamed Pfizer Plc.