The Government collected 74% more in corporation tax, which is levied on company profits, than it expected in the first ten months of this year.

The Department of Finance attributed the unexpected surge to "improved trading and some timing factors".

Overall, the Exchequer Returns, which were published this afternoon, show the Government collected 27% more in taxes last month than it had expected.

In the first ten months of the year the State collected €35bn in taxes, which is €2.5bn more than the Department of Finance had forecast.

The Exchequer Returns have been helped by improving economic conditions.

For the year to the end of October the income tax take was 0.7% ahead of expectations, while VAT was ahead by 1.7%, and stamp duty was up 10%.

The Government's deficit also narrowed as a result of better-than-forecast tax collection and lower-than-projected spending.

The end of October saw a deficit of €2.2bn, compared with €8.5bn in the same period last year but without one-off transactions the deficit would be about €4.5bn. 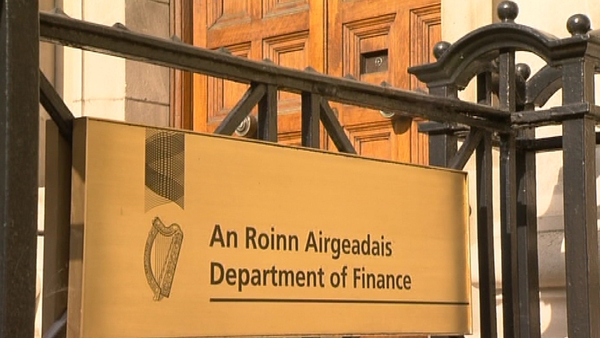