New car sales rose by 28% in October, when compared with the same month in 2014.

Latest data from the Society of the Irish Motor Industry shows that a total of 2,571 new cars were sold last month.

For the year to the end of October the number of new car registrations has risen by 30% on last year, with 123,670 sales.

Meanwhile, light commercial vehicle sales in October were 13% lower than the same period in 2014, although so far this year the number of LCV’s sold has risen by 43% to 22,848 units.

Commenting on the figures SIMI Director General Alan Nolan said: “Although we are talking about relatively small numbers at this time of year, new car registrations are continuing to perform ahead of last year, month on month, as the Industry continues to strive towards a more normal level of business.

“The success of the two-period registration system continues to be highlighted in the numbers with the 152 period delivering even better than last year’s second period,” he added. 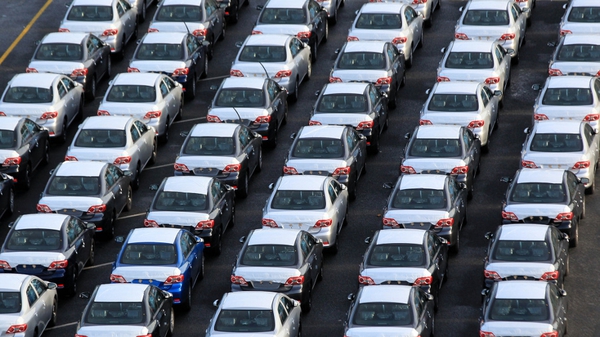