The UK has provisionally cleared BT's deal to buy mobile operator EE in a £12.5bn tie-up that will create the country's leading player in broadband, fixed line and mobile.

The Competition and Markets Authority said it had decided that the merger, which will bring together BT's more than 10m retail customers and EE's 24.5m direct mobile subscribers, "was not expected to result in a substantial lessening of competition in any market in the UK".

The decision will disappoint their rivals, many of which rely on BT's infrastructure to provide their own services.

Rivals are wary that BT will be able to abuse its dominance in supplying back haul services, which they use to carry mobile traffic, and in providing wholesale lines and capacity.

"We are disappointed to read these initial findings," said a Vodafone spokesman, adding the company believed the merger "would have a negative impact on the market and the services available to millions of UK consumers and businesses".

The CMA said it did not believe a merged BT-EE was likely to or would be able to disadvantage competitors.

"We have provisionally found that in some areas it is unlikely that they would have both the ability and incentive to do so - and in others that the effects of their attempting to do so would be limited," it said.

Since the BT-EE tie-up marries a broadband provider with a mobile operator, it posed fewer competition issues than combinations of mobile operators, which reduce the number of networks and players in the market.

The decision will come as a relief to investors and industry executives who are worried that European regulators are taking a harder line on approving mergers after a spate of deals in recent years has redrawn markets from Germany to Spain.

BT Chief Executive Gavin Patterson said the combined group "would be good for the UK, providing investment and ensuring consumers and businesses can benefit from further innovation in a highly competitive market".

Shares in BT, which finalised the deal in February, were up 4.3% at a three-month high of 473 pence early this morning.

The company had the pick of buying EE, jointly owned by France's Orange and Deutsche Telekom, or Telefonica's O2 to accelerate a return to the mobile sector it left more than a decade ago.

After BT chose EE, Hutchison, the owner of Britain's smallest mobile network Three, agreed to buy O2, cutting the number of networks to three from four.

The Hutchison-O2 deal is being reviewed by European Competition Commissioner Margrethe Vestager, and she is expected to demand significant concessions to ensure that consumers do not get hurt if the market consolidates.

British regulator Ofcom has also launched a major review, and as a result it is considering forcing BT to spin off its Openreach networks arm.

The CMA will publish its final report by 18 January 2016. 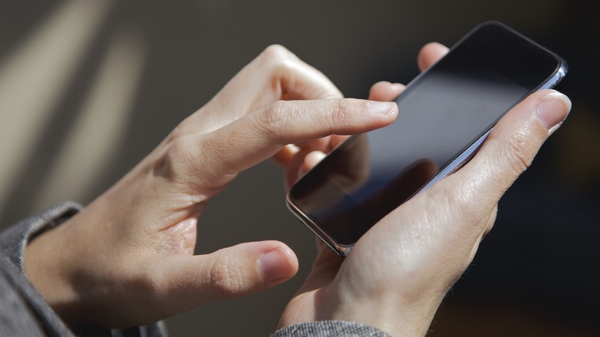