In a statement to the stock exchange, the company said the sale would include UTV Ireland, its Irish TV channel that was launched in January.

The group had initially predicted UTV Ireland would be break even by the end of its first year, but in June it forecast the operation would instead record an £11.5m (€15.6m) loss.

Aside from its television division, UTV Media also owns a number of radio stations across Ireland and the UK including FM104 in Dublin and Talksport in London.

The sale will see UTV concentrate on its Irish and British radio and online operations, while ITV will acquire the UTV brand.

As part of the deal, UTV Media will cease to have liability for the defined benefit-pension scheme for employees and it will remain with UTV. 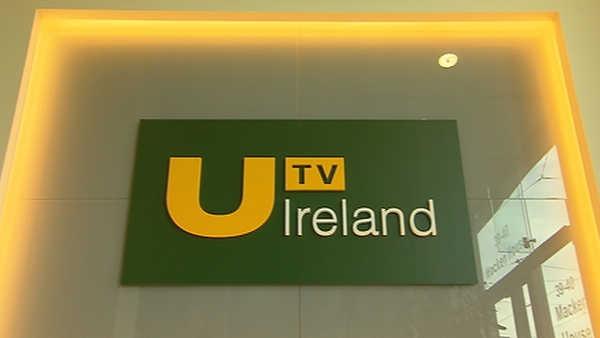