Virgin Media has announced that Magnus Ternsjö, CEO of its operations in Ireland, has been appointed as CEO of UPC Hungary – a sister company within Liberty Global.

Mr Ternsjö joined UPC Ireland as CEO in June 2013 and became a member of the Virgin Media Executive Committee in December 2014.

Under his management, the former UPC Ireland was restructured, Horizon was launched, and earlier this month UPC in Ireland rebranded as Virgin Media.

In his new role, which he will take up from the beginning of November, Mr Ternsjö will be responsible for a business with 1,200 employees serving more than 700,000 cable customers.

According to the company, his successor here in Ireland “will be announced in due course”. 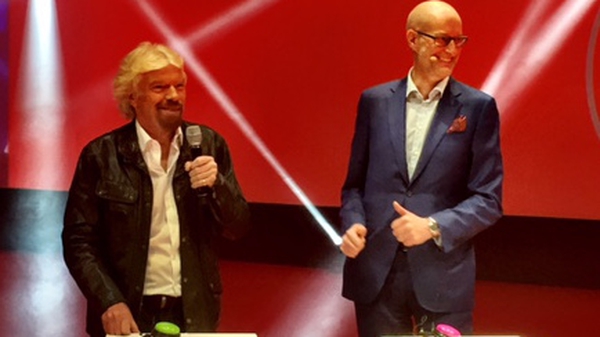