The European Union has announced it has approved a deal under which US giant General Electric will acquire the energy business of French company Alstom for €12bn, after Alstom agreed to sell some assets to an Italian rival.

"Following an in-depth review, the Commission has approved the acquisition of Alstom's energy businesses by General Electric subject to divestment of central parts of Alstom's heavy duty gas turbines business to Ansaldo," the European Commission said.

EU competition regulators had expressed concern the deal could lead to too much concentration in the gas-turbine sector.

"We have had a very close and successful cooperation with the Antitrust Division of the US Department of Justice both as regards the investigation and the analysis of suitable remedies," she told reporters at the European Parliament in Strasbourg.

The decision ends months of uncertainty and tension over the deal, part of a drive by the American conglomerate to stake more of its future on industrial operations.

The deal was first proposed a year ago but in a sign of the jitters it triggered in Brussels, the Commission twice delayed making a decision on whether to give it the green light.

This lucrative market is dominated by GE with a 50% stake, followed by Siemens of Germany, Mitsubishi Hitachi Power Systems, Alstom and Ansaldo Energia of Italy.

After initially putting up resistance, GE ultimately agreed to shed some maintenance service assets and patents to Ansaldo Energia.

Turbine maintenance is a money maker for GE and at the heart of the potential $3bn in synergies it hopes to make in the deal with Alstom.

It has forecast that after the deal its profits will double from 2016 to 2018.

GE has also promised the French government it will create 1,000 jobs, among other commitments.

The US giant had insisted it would not make concessions that would render the deal less attractive, but in the end it has seemingly given in, although not without seeking something from Alstom. 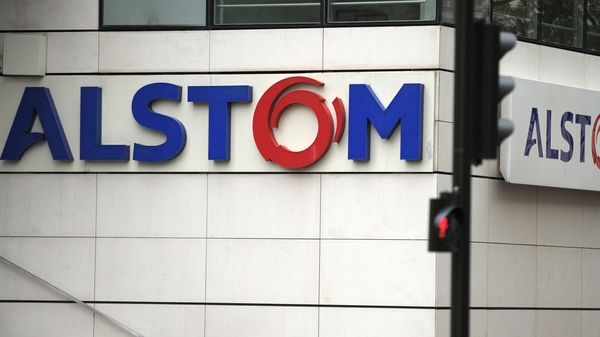