The boards of Paddy Power and Betfair have reached agreement on the terms of a recommended £6 billion all-share merger of the two companies.

The merged entity, details of which were first announced last month, will be called Paddy Power Betfair and will be one of the world's largest public online betting and gaming companies.

Shareholders are expected to vote on the deal in December, with the merger due to complete in the first quarter of 2016.

In a statement today, the companies said that Paddy Power Betfair will be headquartered in Dublin and is expected to maintain a significant presence in both Ireland and the UK.

Paddy Power's current CEO Andy McCue will  be become the company's COO and an executive director of the merged firm.

"The merger of Paddy Power and Betfair will create a company of world class capability and people who will deliver substantial up-front synergies and a platform for very exciting business expansion," commented Paddy Power's chairman Gary McGann.

"The combination of Breon, Andy and their colleagues in this merger of equals comprises "the A team" in the business with the ambition to create a unique global player in a very dynamic industry," he added.

Paddy Power Betfair will have combined annual revenues of more than £1.1 billion. 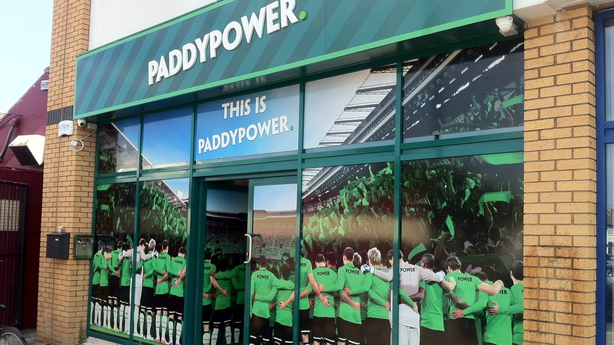 But the firms today also warned of job losses under plans for around £50m in annual cost savings after the merger.

They said while no decisions have been taken, there was potential for cutbacks in some operational and support functions, which "may involve some headcount reduction".

The merger of two big players in the sector comes after rival bookmaker Ladbrokes unveiled plans in July to merge with Gala Coral in a £2.3 billion.