The Church of Cyprus, heavily hit by the country's financial crisis two years ago, will dispose of assets to help pay off €100m owed to banks, its head has said.

Archbishop Chrysostomos II told state radio: "We made deals with the banks, and we are ready to give them some property, so that we can repay our debts and ... start investing."

He did not say what banks were involved, nor did he explain whether the assets he referred to were collateral against loans or property that would be sold in order to pay them off.

The church, part of the worldwide Orthodox communion, is the largest landowner on the eastern Mediterranean island, and it has business interests that range from the hotel industry to beer and wine-making.

Mr Chrysostomos said the church got into debt because of its heavy investment in the Cypriot banking sector, which had to be rescued in 2013 as part of a €10bn international bailout of the nearly bankrupt country.

"We believed in the banks. We invested in banks continuously, and in the end they collapsed," Mr Chrysostomos said.

The church's businesses have also suffered from a three-year recession, with an official saying it has lost income from various sources such as rent and dividends, making it harder to fulfill its loan obligations.

As part of the bailout, Cyprus was forced to restructure the bloated banking sector.

This included winding up the second-largest bank, Laiki, and bailing in major depositors at the largest lender, Bank of Cyprus.

The church had shares in both Laiki and BoC, and  has since reduced its major stake in Hellenic Bank, now the island's second-largest.

Meanwhile, Mr Chrysostomos said the church is focusing on investing its wealth in the key tourism industry.

This would include enlarging a hotel in the popular coastal party resort of Ayia Napa from November.

It is also eyeing much larger projects in other areas and needs to raise liquidity. 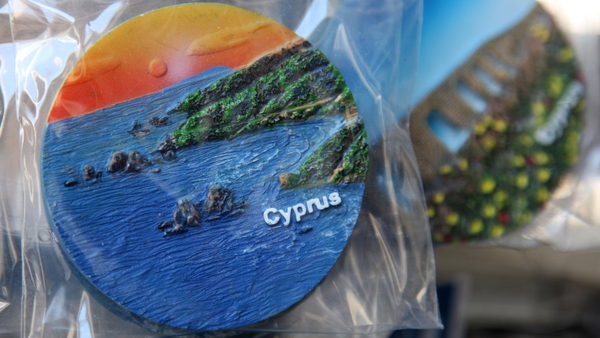