The US unemployment rate held steady at 5.3% in July, a seven-year low, while job growth sputtered, according to data released by the US Labour Department.

That job growth was weaker than expected, with analysts' consensus estimate at 229,000, while the unchanged jobless rate matched expectations.

The economy's modest pace of job creation in July came in well below the three-month average of 235,000.

Overall, the mixed data could complicate matters for the Federal Reserve, as it waits for signs of steady improvement in the jobs picture before raising its benchmark interest rate - a move expected sometime this year.

The number of long-term unemployed (those out of a job for at least 27 weeks) saw little change at 2.2m, and represents nearly 27% of the jobless.

People employed only part-time who wanted full-time jobs was little changed at 6.3m for the period. 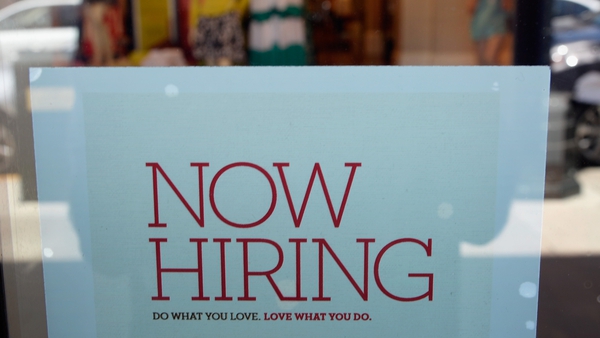