The price of gold fell 4% to its lowest in more than five years, as talk of a rise in US interest rates this year led investors to sell.

Investors turned to the US dollar, which rose on the likelihood of the Federal Reserve raising rates because of a stronger US economy.

Investors generally buy gold as a safe haven during times of uncertainty. 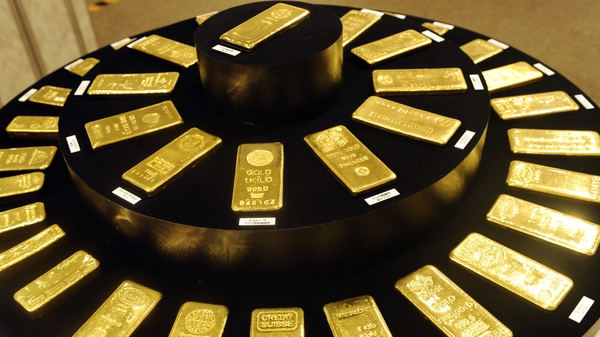