A British trader who worked for UBS and Citigroup was accused of being the greedy "ringmaster" of a conspiracy to rig global interest rates at his trial today.

Britain's Serious Fraud Office alleges that Tom Hayes was the leader of more than a dozen traders it says worked to rig the London Interbank Offered Rate (Libor) between 2006 and 2010.

Formerly a trader with Swiss bank UBS and its US rival Citigroup, the tense-looking 35-year-old arrived in court in Southwark, across the river from London's financial centre, on foot.

The trial is expected to conclude in August and he faces up to ten years in prison if found guilty.

"Mr Hayes wanted to make as much money as he could," prosecutor Mukul Chawla told the court.

"All bankers want to maximise their profits but Mr Hayes did it in a dishonest way. He did all in his power to manipulate the bank rate known as the Libor.

"His motive - greed," he told a packed courtroom.

Chawla accused Hayes of behaving in a "thoroughly dishonest and manipulative manner" and doing "everything in his power" to rig the rate.

"Mr Hayes elevated the manipulation of Libor to new heights," he said.

He said Hayes directly benefited from the manipulation by making profits for the banks where he worked and therefore boosting his own income.

"Mr Hayes was able to make better profits for his employers and ultimately to get better bonuses," he said.

Hayes denies eight charges of conspiracy to defraud between 2006 and 2010.

But Chawla said: "He was the ringmaster at the very centre, telling others around him what to do and in a number of cases rewarding them for their dishonest assistance."

The court heard excerpts from hours of interviews of testimony provided to the SFO by Hayes, who was based in Tokyo for most of the period in question.

"At the end of the day my trade book directly benefited" from the Libor manipulation, he was heard saying in one of the excerpts. 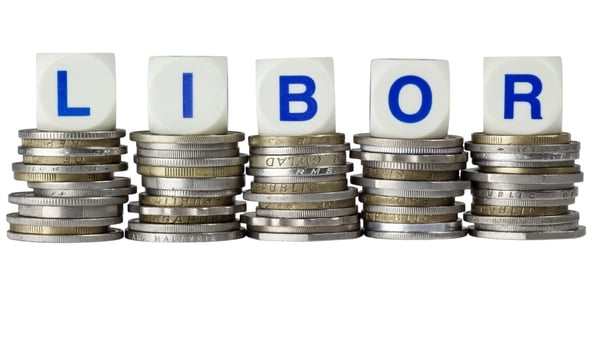 Libor, an estimate of the average interest rate for banks borrowing from other banks, is a key reference for many financial products around the world, from consumer loans to savings accounts.

But oversight of the system was lax. Libor was administered at the time by the British Bankers' Association, a lobby group that kept secret the names of members on a committee responsible for setting rates and did not publish minutes of meetings.

Hayes, of Fleet in southern England, is accused of lying about the rates that his bank was borrowing money at in order to manipulate the overall calculation of the Libor rate.

The court heard that he has been diagnosed with mild Asperger's syndrome.

Chawla said that Hayes' declarations of rates were "false and misleading rather than an assessment of the (banks) borrowing policy. It was designed to maximise profits."