Ms Feehily said mismatches between the data of the Local Government Management Agency and the Local Property Tax database mean that thousands of people will wrongly receive notices.

Speaking on RTÉ's News at One, she said they should make the Revenue Commissioners aware immediately.

Revenue is to send letters to 250,000 property owners to get them to pay the Household Charge.

Over 100,000 of those individuals pay tax under PAYE and the letters will tell them that Revenue will ask their employers to deduct the charge.

The tax authority has acknowledged that its database might be wrong and some of the letters might be sent in error.

Ms Feehily said Revenue received details from the Local Government Management Agency, which recorded the person who paid the charge rather than the owner of the property on the database.

She said: "So, for example, if a son or daughter paid for a parent, their database would show that that property was linked to the payer, and when we tried to match that with our Local Property Tax database we found mismatches."

It said 94% of taxpayers have now paid the Local Property Tax for 2013.

Three quarters of property owners self-assessed within one valuation band of the estimate provided by Revenue.

It said that last year it secured 35 criminal convictions for serious tax and duty evasion.

Ms Feehily said "on varying dates last year there were up to 20 people servicing custodial sentences for revenue offences".

She said that Revenue was also stepping up its action against fuel fraud, saying a "reckless trading" provision would be introduced.

This means that a fuel supplier who sells fuel recklessly, without exercising due diligence, will be liable for the duty on the fuel. 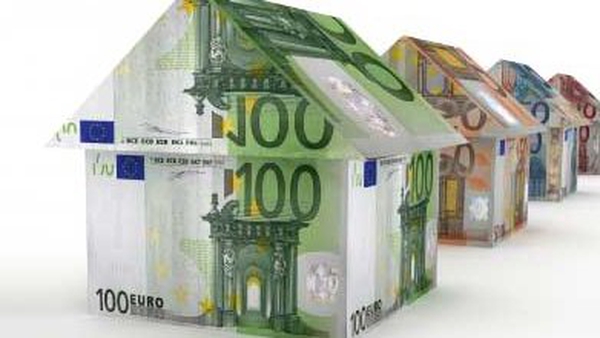