A reduction in the adjustment made in last month’s Budget has increased the risk of Ireland missing a crucial target to cut its deficit, according to the Irish Fiscal Advisory Council.

In its latest report, the council said the chances of the State not meeting its commitments had increased from 33% to 50%.

The council independently assesses the Government’s ability to hit its budget targets.

It said that good progress has been made in fixing the State's finances, however the "margin of safety" had been taken away by the decision to reduce the adjustment in Budget 2014.

The council also criticised the Government for creating unnecessary confusion about the size of the Budget adjustment made last month, with some of the additional elements being once-off revisions and not continuous savings.

It cautioned that there are risks to the economic projections made by the Department of Finance and said next year's adjustment will need to be bigger if growth in 2014 is weaker than expected.

The council also said it would have supported the application for a precautionary credit line as part of Ireland's exit from its bailout programme.

It said the credit line would have made it easier for Ireland to benefit from the ECB's bond-buying programme, which could have helped reduce the cost of borrowing.

That view is at odds with recent comments by ministers. 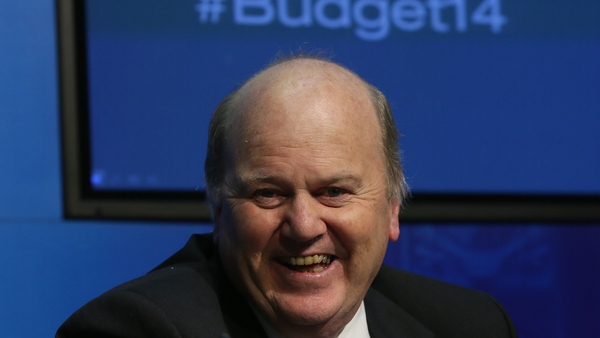