Call centre company Eishtec is to create 250 jobs in Co Waterford and Co Wexford over the coming months.

The company, which already employs 700 people, is increasing its staffing numbers after winning a contract to provide smartphone technical support in Britain.

The project is being supported by Enterprise Ireland and recruitment for the roles has already begun.

The positions are expected to be filled by the middle of next year.

Eishtec was developed after the closure of Talk Talk in Waterford in 2011.

Late last year, the company secured a bigger contract with EE, the company behind British telecommunications brands Orange and T-Mobile.

Speaking in Waterford this afternoon, Minister for Enterprise, Jobs and Innovation Richard Bruton said Eishtec's announcement showed the impact the Government's plan for jobs growth was having. 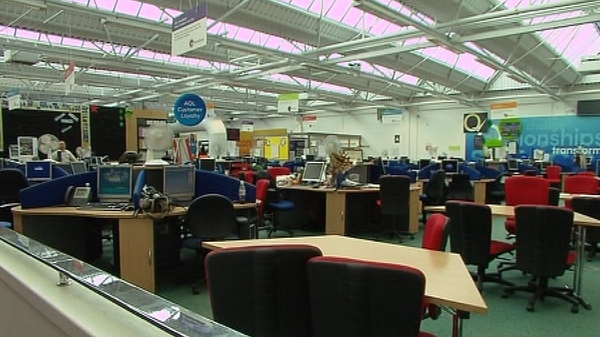