Central Bank Governor Patrick Honohan has said he will share the bank's analysis of the Anglo Irish Bank tapes with gardaí.

Mr Honohan told an Oireachtas Committee yesterday he would examine the issuing of releasing the information to gardaí.

In a statement this evening he said: "I wish to inform you that I intend to share with An Garda Síochána, on a without prejudice basis, the Central Bank’s analysis of the issues arising in the tapes which led the Central Bank to conclude that no new issues have been identified that relate to suspected criminal offences having occurred."

The Central Bank said earlier this week it would not file additional reports to the authorities following a review of phone calls recordings from Anglo, which were published by the Irish Independent. 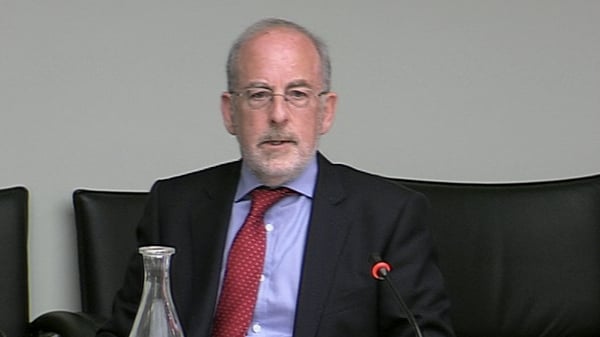