Consumer sentiment fell at its fastest rate in a decade last month to a 12-month low.

The sharp drop is being blamed on the increase in taxes and spending cuts imposed on a long-suffering public in the sixth austerity budget.

The KBC Bank Ireland/ESRI Consumer Sentiment Index fell to 49.8 in December from 63.8 in November to its lowest level since December 2011.

Sentiment had also nosedived in December 2011 after the 2012 budget.

That sharp drop, however, was gradually reversed over the following months, with sentiment hitting a five-year high in August 2012.

Alan McQuaid, economist with Merrion Economics says he expects a similar trend to emerge this year.

Consumer sentiment affects confidence to buy and the drop come as it emerges that household savings are on the up, according to new figures issued by the Central Statistics Office.

It shows householders showed 16% of their disposable income during the third quarter of 2012, the latest period of the survey available.

It is the second highest savings rate in the third quarter since the figures started to be collected in 2002. 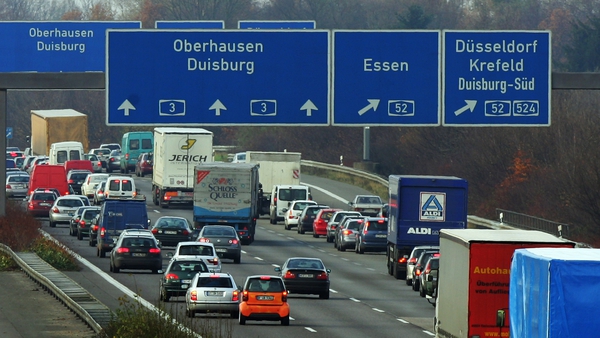