President Barroso said it is "critically important" for the government, opposition parties, trade union and business leaders to "come to some level of consensus."

He said spending cuts and tax hikes that meet targets set by the country's potential creditors or the European Commission, the European Central Bank and the International Monetary Fund are needed.

Opposition parties have criticised the government's proposed measures - worth around €1 billion - as insufficient and incomplete. Cyprus asked for international aid in June to support its banks, which have been exposed to Greece's economic problems. 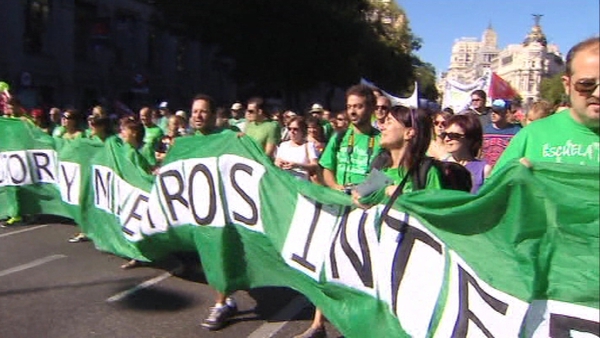