Social media company Facebook says it has reached the 1 billion active monthly users threshold and is up more than 50 million users since June.

It added that it had 600 million mobile users, according to a fact sheet posted on its website.

The 1 billion user count is up from the end of June, when it had 955 million active monthly users.

The company also said it has seen 1.13 trillion "likes," or endorsements by users, since the company launched the feature in February 2009.

Many of the ad campaigns that companies conduct on Facebook are designed to garner likes.

The median age of a Facebook user was 22, it said, and the top five user countries were Brazil, India, Indonesia, Mexico and the United States.

The new data came a day after the company said it was letting US users pay a fee to boost the visibility of their postings - its latest effort to look beyond advertising for revenue. 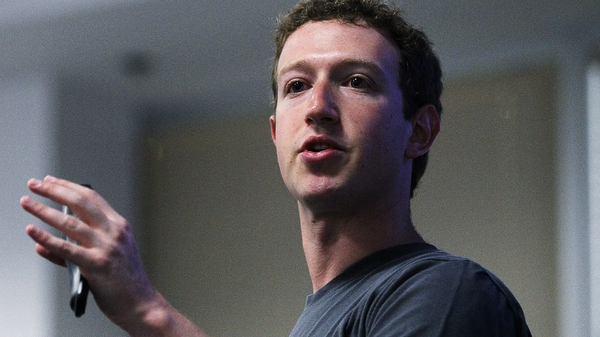