A high ranking German official has reiterated ahead of a European Union summit that the government remains staunchly opposed to the idea of jointly-issued bonds from the euro zone.

Newly elected French President Francois Hollande is expected to push for so-called eurobonds at Wednesday's informal meeting of the EU's 27 leaders in Brussels.

Eurobonds could be used to finance growth projects or bank bail-outs.

But the German official maintained today that "we think that eurobonds are not the right path for many reasons."

The official spoke on condition of anonymity in line with government policy.

The Brussels meeting is not expected to make major decisions and mostly aims at preparing a full-blown EU summit late next month. 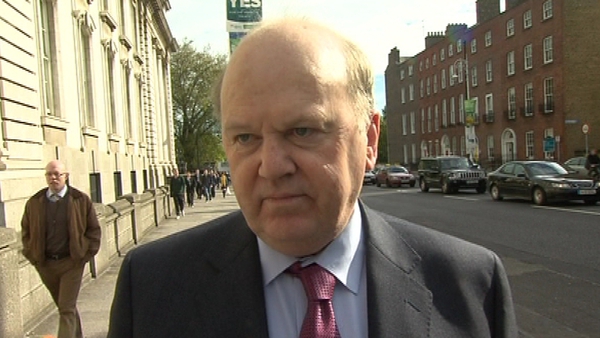