The result was in line with the airline's own prediction for a loss of £110-120m during the six months to March 31.

This is, which is traditionally a slower period for easyJet due as it coincides with the European winter.

EasyJet had posted pre-tax losses totalling £153m during the group's first half in 2010/11, it noted in an earnings statement.

"Careful allocation of capacity, revenue initiatives and tight control of costs combined with exceptionally low levels of disruption enabled easyJet to reduce its first half pre-tax loss by £41m to £112m despite an £87m increase in its unit fuel costs," the airline said.

"However, easyJet's strategy of low fares and our focus on making it easy for our customers, aligned with tight cost management and strictly managed allocation of capital, ensures that easyJet is well positioned to deliver good results for shareholders," she added.

EasyJet returned £196m or 45.4 pence a share to shareholders in the reporting period. 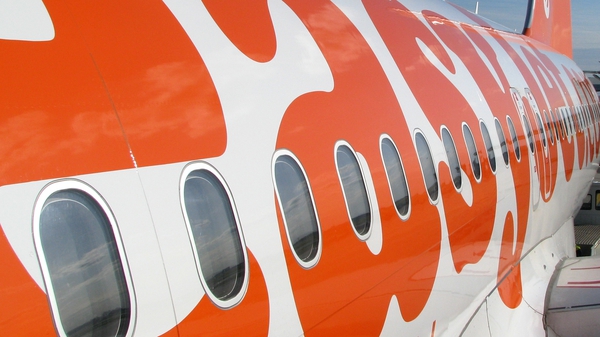