Net profit for the first quarter of the year was 15.1 billion kroner (€2 billion).

This was a fall of 5.4% from the figure of 16 billion kroner at the same time last year.

The fall reflected a boost to the figures last year from a capital gain, and an increased tax charge this year.

Statoil has just signed an ambitious cooperation agreement with the leading Russian oil group Rosneft to gain access to vast areas of Russian off-shore waters of the Barents Sea in the Arctic region, and in the Far East. 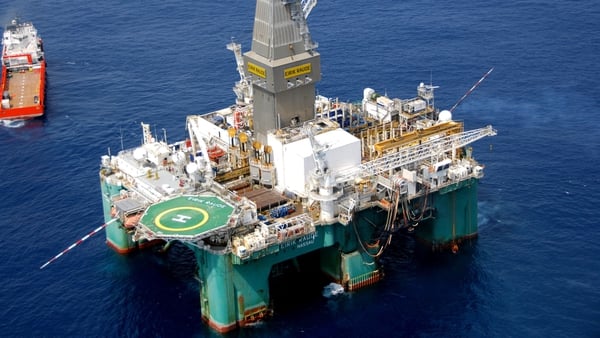