The company is controlled by Asia's richest man Li Ka-shing.

The conglomerate spanning ports to telecoms and financial services said it booked a net profit of HK$56.02 billion ($7.21 billion) in the year to December.

This compared with HK$20.18 billion the previous year.

The company own telecommunications company 3 Ireland and revenues for the year rose by 53%. The company has about 420,000 customers here.

The group's total revenue grew 22% to HK$387.72 billion, boosted by a gain of HK$44.3 billion from the sale of a ports unit in Singapore in the first quarter of the year. Excluding profits on investment property revaluation and the disposal of investments, net profit totalled HK$22.56 billion in 2011, or 36% more than the previous year.

"In 2011, uncertain economic conditions affected most markets and geographies to varying degrees," Li, 83, said in a statement to the Hong Kong stock exchange.

"A measure of uncertainty is expected to remain in 2012," citing a short-term slowdown in China due to monetary tightening to manage inflation.

Blue-chip developer Cheung Kong Holdings, Li's property flagship, said its net profit rose 72% in 2011, boosted mainly by gains from its transfer of a Beijing commercial project to a sister company.

Forbes magazine recently named Li Asia's richest man with an estimated wealth of $25.5 billion. His personal fortune is believed to have grown significantly in recent years thanks to investments in technology companies including Facebook, Spotify, Skype and Siri.

The group's ports division started commercial operation of two new deepwater berths last year in the Port of Felixstowe, the largest UK container port, and acquired operating rights to four berths in the United Arab Emirates. It will open six new berths this year, in Australia, China, Malaysia and Spain, the company said.

The hotels division, which has 9,370 rooms in 12 properties including eight in Hong Kong, reported "very strong earnings growth" thanks in part to healthy tourist arrivals in the city.

The retail business posted a 19% gain in net profit to HK$9.33 billion, due to strong returns in Asia and a "satisfying" performance in Europe. 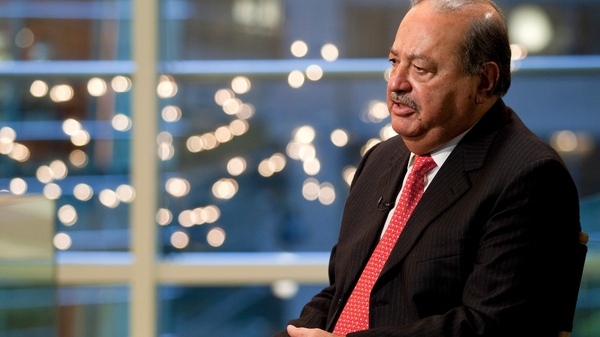