The cost of car insurance for women is set to increase after a European ruling that gender-based pricing was discriminatory even though statistically young men are more dangeous drivers.

It will also mean that young men, who are currently penalised with higher premiums because of 'boy racers'will pay less in future.

The ruling, by the European Court of Justic, could also have implications for life insurance and pensions because women live longer than men on average.

Conor Faughnan of AA Roadwatch said the ruling was a triumph of equality over fairness - and would result in the systematic over-charging of women young women to subsidise male drivers.

The European Court of Justice ruled that setting insurance premiums on the basis of differences between men and women is discriminatory.

The verdict - which applies from December 21 2012 - will force changes in the current standard practice across Europe of basing insurance rates on statistics about differing life expectancies or road accident records of the sexes.

Until now, discrimination in setting insurance rates has been explicitly permitted under EU equal treatment rules, 'if sex is a determining risk factor... substantiated by relevant and accurate actuarial and statistical data'.

But today the judges followed advice from the court's Advocate-General that 'higher-ranking' equality provisions set out in the Charter of Fundamental Rights of the Lisbon Treaty must now apply.

Insurance companies can carry on discriminating between the sexes until December next year - the time when current EU equality rules are due to be reviewed.

The decision will also affect life insurance policies - for which women generally pay less - and the cost of buying an annuity, or annual pension.

At the moment women pay more than men because they live longer. Jerry Moriarty, policy director of the Irish Association of Pension Funds, said all pensions would cost more - but particularly for men - because of the court's ruling.

Mike Kemp, chief executive of the Irish Insurance Federation (IIF) said the it was disappointed by the ruling. Mr Kemp said that removing the ability to take gender into account where relevant would ultimately have negative consequences for consumers across the board.

'Insurers have always priced risk objectively based on statistical evidence and there is no reason why this process should be interfered with,' he said. 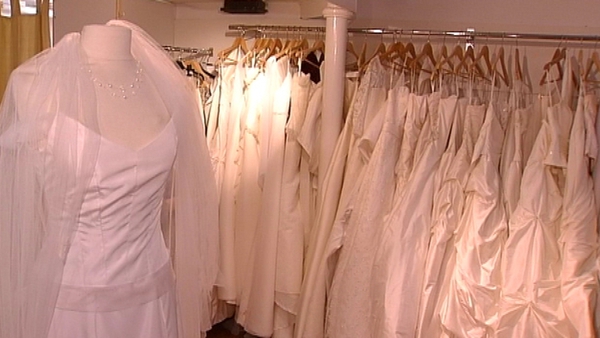 <p>Wedding insurance - is it worth getting?</p>