Rents rose by almost half a percentage point during the third quarter of 2010 according to the latest report by property website Daft.ie.

Economist Ronan Lyons said indications were that rents are levelling off which reflects a better balance between supply and demand.

The stabilisation is being driven by urban areas which have increased in each of the last three quarters and the average rent nationwide stands at €840.

Rents in Dublin city centre and the north city area rose by 0.9% between July and October. Rents in Cork rose by 0.4%, while in Galway rents rose by 3.2% for the same period.

However, rents outside main urban areas typically fell by 0.7%. 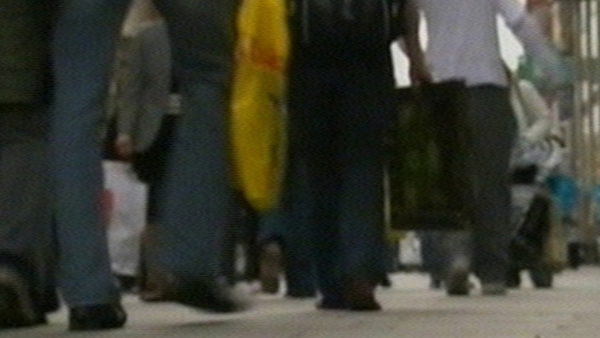