Friends First chief economist Jim Power says that accepting an EU bail-out would be a positive development for Ireland.

He says a forced bail-out would 'up the ante' on restructuring Ireland's spending and would mean the EU and IMF would be writing the Government's four-year plan.

Launching his Quarterly Economic Outlook, he said what was happening externally would not make the Budget any worse than the €6 billion in cuts already planned.

A survey by Friends First also found that there had been a dramatic change in sentiment regarding the Irish economy. Half of respondents believe the economy will not return to growth until after 2012. This figure was 28% in the last survey in July.

40% would back a decrease in social welfare and pensions in the Budget, while over a quarter would prefer tax increases.

Friends First has forecast that house prices will fall a further 4% in 2011, but it believes unemployment has peaked.

Mr Power says the introduction of a property tax, water charges and a two-point increase in the standard tax rate should be considered in Budget 2011. He also suggests a cut in public sector pensions and the social welfare bill.

The economist also suggests that child benefit could be taxed and rates reduced for third and subsequent children. 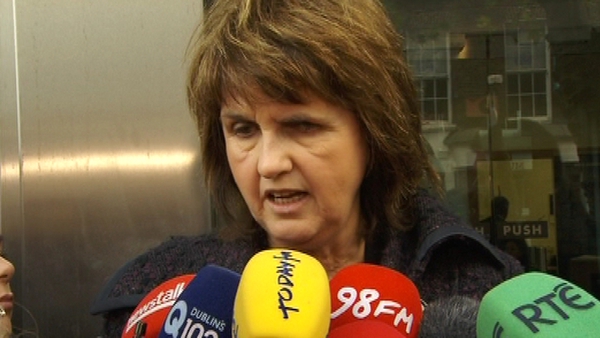