Ingrid Fliter is a renowned Chopin interpreter and we hear a new album of Nocturnes, and Quatuor Bozzini perform electric acoustic music inspired by Norwegian music and landscapes

Sheelagh Dempsey has a wealth of festive events including the Hardrain Soloist Ensemble performing Donnacha Dennehy, Steve Reich and Jane O'Leary, plus European Renaissance and Irish Music at the Mermaid Arts Centre. Cantairí Avondale premier A Christmas Childhood by Tom Lane and Christmas Jazz at the The Workmans Club.

Gyorgy Ligeti composed his Études in the late twentieth century, which in a short time have been dubbed classics of the genre by musicians and aficionados alike. Tonight, we'll explore their uncompromising technical challenges and depth of feeling with a new recording from pianist Danny Driver. We'll also explore contemporary choral works set to Latin texts that address the Virgin Mary, composed by Cecilia McDowall and performed by Trinity College Choir Cambridge, directed by Stephen Layton. 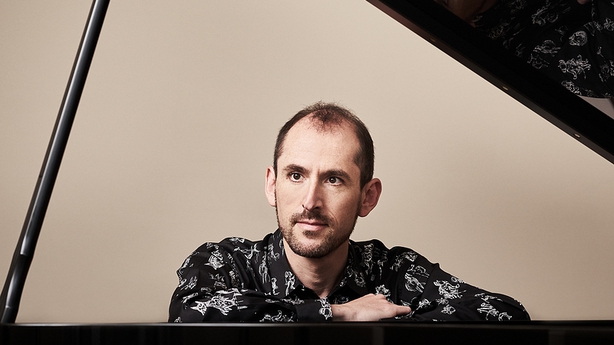 In 2018, Arvo Volmer conducted the Estonian National Symphony Orchestra and Philharmonic Chamber Choir in a concert of century-spanning works marking the 100th anniversary of the country's independence. As well as familiar names including Arvo Pärt and Veljo Tormis, tonight we’ll hear orchestral and choral works including a portrait of pastoral scenes by the First Lady of Estonian Music, Ester Mägi, and the first ever profsssional Estonian composer, Rudolf Tobias. 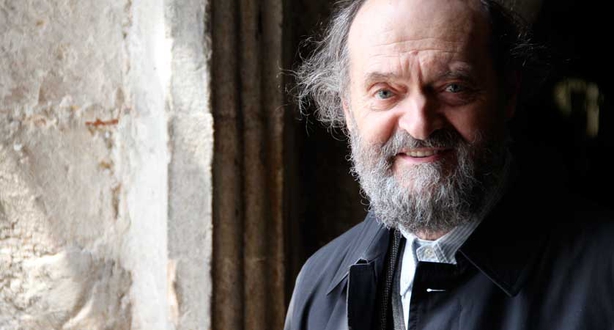