Movies and Musicals Saturday 15 May 2021 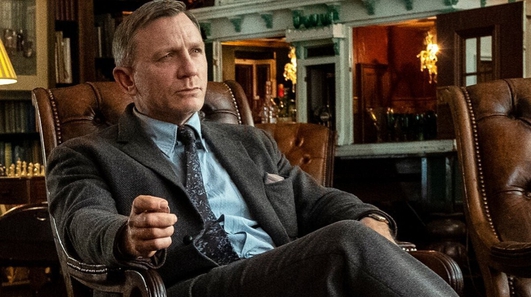 A Knives Out sequel and what's next for Regina King

Garret Daly has the latest Movie News, including Regina King lands her next directorial project while the Knives are Out on casting for Rain Johnson's sequel murder mystery. Plus new releases on the big and small screen including Barry Jenkins' The Underground Railroad.

Toe-tapping tunes, The Rhythm of Life (photo by Universal/Getty Images) and I Got Rhythm, on the musicals menu this afternoon, plus favourites from Hamilton, The Little Mermaid and Can-Can. We travel to France with The Umbrellas of Cherbourg and Africa with Amistad and Black Panther, and we hear Canadian composer Lesley Barber's scoring of Manchester by the Sea. Plus the impressive recent score from Minari by Emile Mosseri and classic movie music from A Place in the Sun and The Lion in Winter. 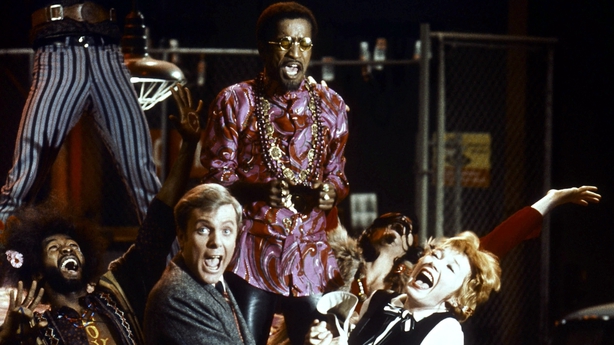 American singer and actress Idina Menzel is consistently lauded for her strong yet emotional performances and has been referred to as 'The Streisand of her generation', and we'll hear her sing numbers from the musicals Wicked, Frozen and Rent this afternoon. String orchestra and string quartet are to the fore on the soundtracks to Knives Out and Parasite, and Aedín features songs to pull at the heartstrings from Mary Poppins Returns and Sweeney Todd. (Idina Menzel and Kristin Chenoweth in Wicked (Photo by Richard Corkery/NY Daily News Archive via Getty Images) 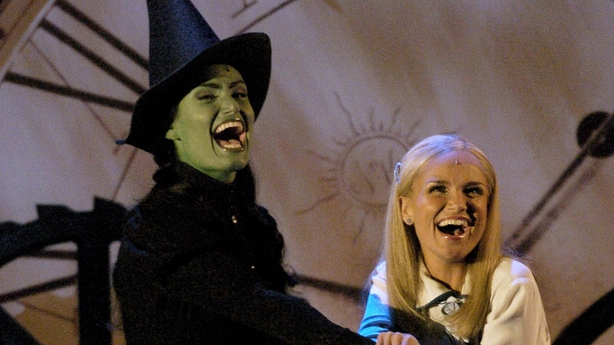 Title: This Is A Real Nice Clambake

Title: Catch Me If You Can (Joy Ride)

Title: Catch Me If You Can - Reflections

Title: Catch Me If You Can - Closing In

Title: She Used To Be Mine

Title: What About Love?

Title: How Does A Moment Last Forever (Music Box)

Title: You Will Be Found

Title: I Dreamed A Dream