Countries from around the world are going green as part of Tourism Ireland’s Global Greening initiative for St Patrick’s Day 2021.

From humble beginning back in 2010, when just the Sydney Opera House and the Sky Tower in Auckland went green, the annual event has grown into a green-hued extravaganza.

This year will be the biggest ever Global Greening event with around 670 sites in 66 different countries taking part. From Rome to Rio and from London to Las Vegas, a host of famous buildings and sites around the world will be turning a shade of green over the coming days. 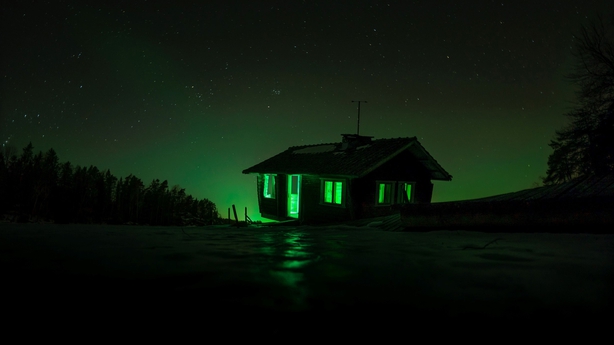 Perhaps the quirkiest of all of Tourism Ireland's Global Greenings this year is happening in Finland – the Tilted Sauna, also known as the 'Drunken Sauna', an abandoned sauna tilted on its side on Tampaja Lake, in southern Finland.

Aside from the sauna, here are some of the quirkiest spots taking place: 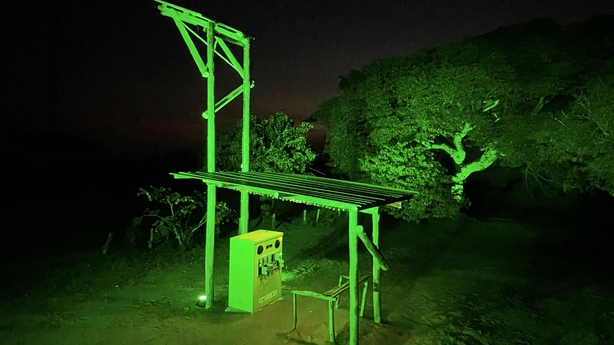 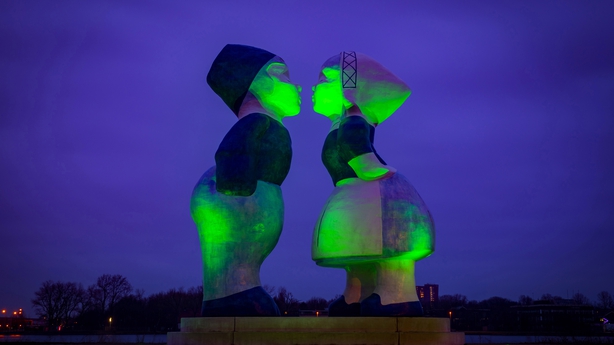 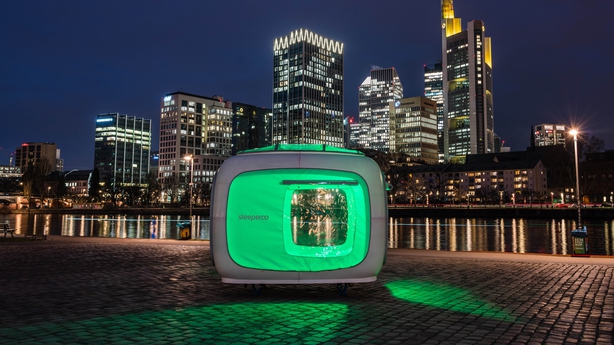