It is often said that we know more about the surface of the moon than we do the deepest, darkest depths of our oceans. From submerged vents belching boiling jets of water, to kaleidoscopic corals teeming with tropical life, our seas are as rich and as varied as any ecosystem on land.

These are some of the most remarkable, from the swamps of Eastern India to the icy extremes of the Antarctic… 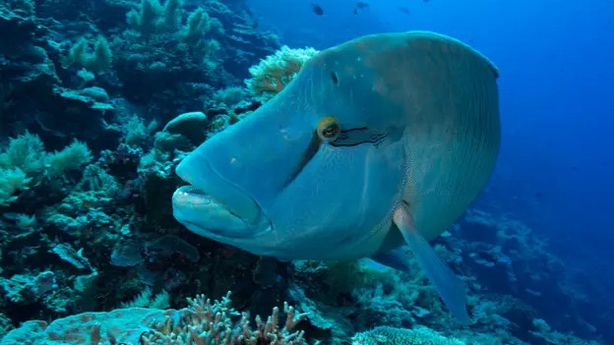 The Great Barrier Reef tends to hog the column inches, but 3,000 or so kilometres to the north, the Pacific island nation of Palau hosts corals that could stun even the most seasoned reef swimmer. World famous among experienced divers, the Blue Corner is a sprawling patchwork of corals, currents and clams, at a depth ranging from eight metres to 30. 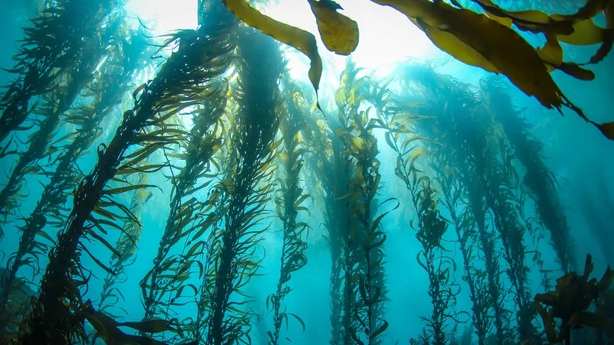 A rich, underwater pasture hugging the North American coast, the kelp forests of the North Pacific are about as useful for the planet as any ecosystem on Earth. The giant, vertical fronds, nicknamed "sequoias of the sea", harbour scores of endangered species, from sea otters to juvenile grey whales, and produce algae that can be used as biofuel. The plants are also extremely effective at absorbing and storing carbon dioxide emissions, and boost water oxygen levels via photosynthesis.

The shores of California give way to some of the thickest greenery in the seas, but these aquatic arboretums are under severe threat from pollution, increased salinity, and a plague of ravenous purple sea urchins.

As fascinating to geologists as oceanographers, the Silfra fissure has the extraordinary distinction of dividing two great continents, plunging as it does between the North American and Eurasian tectonic plates. The water in the trench has spent at least three decades filtering through porous underground lava before rising to the surface, leading to possibly the purest, clearest lagoon anywhere on Earth. A bucket list destination for divers, Silfra sports visibility of up to 100 metres, and remains between 2 and 4°C all year round.

The ecosystem is so extraordinary that only one species of fish lives there – the arctic char, often found loitering among the rocks of the fissure’s deep recesses. 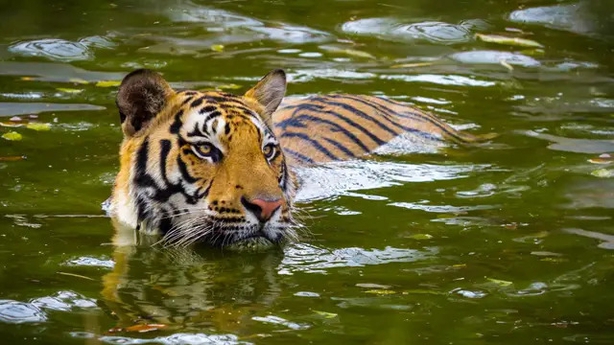 An amphibious ecosystem hugging the Indian-Bangladeshi border, the Sundarbans rank as the largest mangrove forest in the world, blending the murky green waters of the Ganges, Brahmaputra, and Meghna rivers into the clear blue Bay of Bengal.

Various aquatic creatures roam the waterways and mudflats, including beady-eyed crocodiles, seafaring Indian pythons, playful Irrawaddy dolphins, and the critically endangered river terrapin. Lording it over them all is the Bengal tiger – the only tiger population in the world native to mangroves – silently stalking its prey by both land and sea. 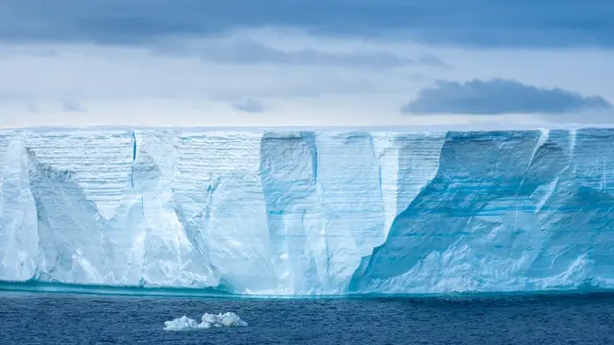 The world’s largest single body of ice, Antarctica’s Ross Ice Shelf covers an area of the Ross Sea roughly the same size as Spain, forming a roof up to 740 metres thick above a mysterious underwater world. What happens beneath the ice here influences sea levels and marine ecosystems far beyond the polar region, and houses an array of animals that belie its dark, frigid isolation.

The few scientists to have delved into the deep discovered a desolate, almost lunar-looking seabed. Much to their surprise, they also found several species of fish and shrimp-like crustaceans eking out a lightless existence in one of the most extreme habitats on Earth.