Paris, Zurich and Hong Kong have been named the world’s most expensive cities in 2020, in a biannual index released by The Economist Intelligence Unit (EIU).

The index compared 130 world cities by tallying prices for 138 different goods and services, in a report inevitably dominated by the effects of the pandemic.

On average, prices have risen globally by a sluggish 0.3 per cent in the past year, amid shifting consumer behaviour and a volatile climate.

Released today, the 30th edition of our #worldwidecostofliving report explores how Covid-19 has affected the prices of consumer goods. Download the report here: https://t.co/ExKwDZhG7I pic.twitter.com/RIZLiE65El

Prices for alcohol and tobacco spiked particularly sharply, as did those for recreational items like books and consumer electronics. Clothing was the only category to see actual reductions, thanks to low demand and closures accompanying lockdowns.

As for cities, Paris and Zurich moved up from joint-fourth last year to claim joint-first in 2020, alongside perennial list-topper Hong Kong. Western European cities have become more expensive up and down the list, bucking a downward trend in Eastern Europe, Africa, and the Americas, due partly to the Euro and Swiss Franc performing strongly against the Dollar.

Behind the front three is Singapore, which took joint-top spot in 2019. An exodus of foreign workers has left the city state lagging in fourth, as its population fell for the first time since 2003.

Osaka in Japan and Tel Aviv in Israel claimed joint-fifth, reinforcing the Asian presence on a list that has moved increasingly eastwards in recent years.

Osaka remains the most expensive city to buy computers (by some margin), but saw its overall ranking fall after the Japanese attempted to offset the effects of the pandemic by heavily subsidising public transport. It’s also the only city in the top 10 in which a loaf of bread is numerically cheaper than it was in 2019. 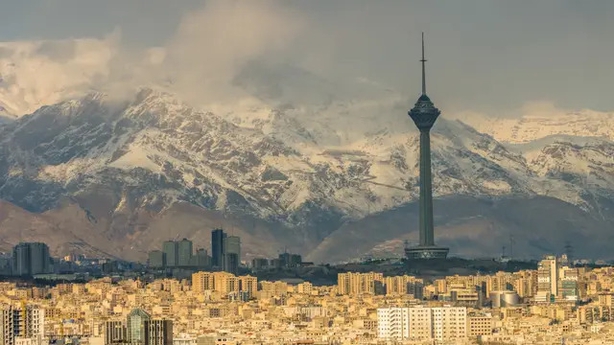 The benchmark against which the rest of the index is ranked, New York dropped a spot to seventh alongside largest-city-in-Switzerland Geneva, despite its unparalleled global status. Los Angeles and Danish capital Copenhagen rounded out the top 10.

Looking to the future, the EIU is downbeat, and expects current trends to continue at least into 2021. "With the global economy unlikely to return to pre-pandemic levels until 2022," reads the report, "spending will remain restricted, and prices under downward pressure."