RTÉ's brand new travel show, High Road, Low Road, aims to pair off a group of celebrities before sending them off to far-flung destinations for an unforgettable adventure of discovery, culture, and fun.

But, there's a catch.

Both celebs will arrive at the same location, but only one will get the five-star treatment. While one holiday-maker enjoys luxury hotels and the finest cuisine, the other will be booted into economy, sleeping in questionable digs and trying out some interesting street food.

Up first? Fair City stars George McMahon and Nyree Yergainharsian. The two actors are paired up and sent to Athens, the beautiful capital of Greece dominated by historical landmarks, for two very different trips.

On arrival, Nyree - who plays Melanie on the long-running soap - is forced to standby and watch as her co-star George - who plays Mondo - goes for a spin in a chauffeur-driven car to be dropped at the door of his 5-star, luxury hotel before enjoying the most decadent trip of his life.

Luckily, she has plenty to keep her busy while George is away, like figuring out the bus route to her hostel.

Go to Athens they said. Your crew are really nice they said. They'll show you at your best THEY SAID. Tune in to @RTEOne tonight at 8:30pm to see myself and @georgeymac at our absolute best in #HighRoadLowRoad all thanks to @GreenIncTV and @ZoeMcGivern #FairCity pic.twitter.com/8bTIzqmvi3

We can only imagine how gutted we would be to have pulled the short straw on a getting a luxury holiday abroad but, surprisingly, Nyree says she really enjoyed the whole experience.

"I love going as far and as wide-reaching as possible and the idea of arriving at the airport and having no idea where I was going - that was so exciting to me. This was the ideal opportunity to go with work and make a show with George."

"It's going to sound cliche, but a holiday really is what you make of it," she adds. "There's a certain amount of things that George got to do that I didn't but the same is true of him. I think there's so much you can do if you're inventive with how you use your money and you do your research to find things that are off the beaten track." 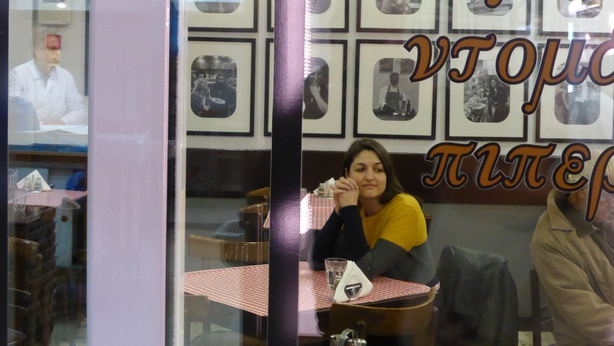 Speaking of her co-star, are they still on speaking terms?

"Yes," she laughed. "It was a really nice thing for me and George, it lent itself to the funny side of the whole thing which is exactly the way our relationship is like - all messing and having a laugh.

So, Nyree was pretty chuffed with her walking food tour, Olympic training experience and a walk around a flea market. Did George feel hard done by, missing out on all those activities?

"I didn't get to see as much of the real Athens because I was doing the luxury side of things, but did I feel like I missed out? No," he laughed. 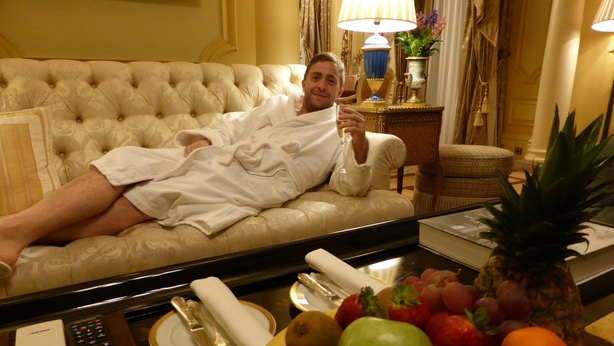 Rather than exploring the city on foot, the actor spent his days chilling on a chartered yacht, visiting a private vineyard for wine tasting, and a drink in one of the best hotel bars in the world as voted by Forbes Magazine.

"I was so delighted," he said. "My daughter was one and a half at the time, we weren't getting any sleep, we were moving house. The fact that I was going to a hotel and getting four nights of sleep was the selling point." 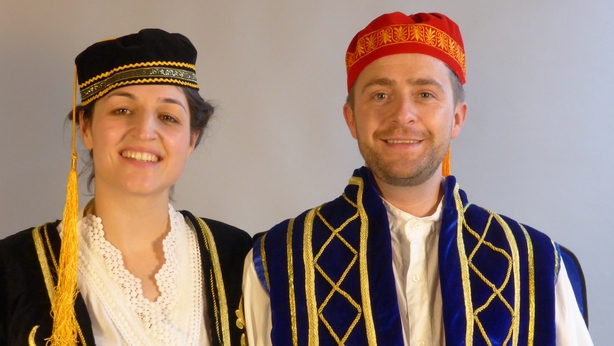 Eventually, the two friends met in the city to take part in street swing dancing and a Greek for a day photo shoot.

Find out how they got on together by tuning into High Road, Low Road Thursday, March 5th, on RTÉ One at 8:30pm.