After travelling from Germany to Ireland, I landed myself an internship right here in RTÉ and for the next few weeks, I will try to give you some insights to your home country through the eyes of a tourist.

I had heard about how friendly the Irish were before I had even arrived in Dublin. It seems like Irish people are famous for their light-hearted and unbelievably polite spirit just about everywhere in the world.

When I finally arrived to the emerald island, I just couldn’t believe to what extent this idea of the Irish was true...

Last week, I told you how I am living the life of a pedestrian here in Dublin, strengthening my legs like never before. One of my main routes is my walk to work which I do five times per week. It takes me a little over thirty minutes each day there and back. 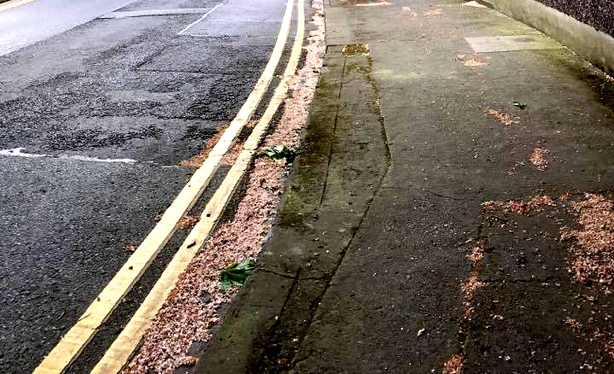 What I love about this, is the fact that you leave the house at the same time every day, which means that you’ll encounter the same faces on your way. And since Irish people are as polite and friendly as they are, the familiar faces smile at me or even say ‘hey’ every time I come across them.

This pleasant habit has made living far away from home a lot easier, especially in those first couple of days. After a week, I kind of felt like I had about ten new friends already, who won’t leave me hanging without a little greeting as they catch me walking by.

The act of greeting strangers works even better in the countryside. Whoever you’re driving by in those beautiful tiny roads, encapsulated by long green grass, charming stone walls and yellow furze, will give you a short nod or a quick wave. 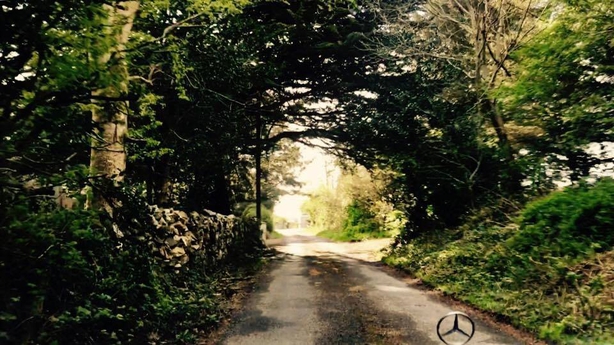 Another habit of the Irish that confused me a little at the beginning, which seemingly everyone does, is holding the door open for you. So while my legs are getting stronger, my arms are getting weaker over here.

Of course, Germans hold doors open too if someone is directly behind you or if they are carrying a lot of bags or pushing a pram, but the Irish – they do it even when you’re miles away from the door.

I always feel the need to rush to the door because I don’t want those kind people to waste their time waiting for me. I couldn’t avoid wondering if Hodor would still be called Wylis if Game of Thrones was set in modern Ireland.

And there are even more ways in which the Irish prove how overly polite they are...

On my first day in Dublin, there were at least three people I met that apparently felt the need to apologise for the current weather situation as if it was their fault that it was raining, as if they could have had influenced it in any way.

To me, that was so odd. What went through my mind was ‘okay...  I am not from Italy, Spain or Sothern France - I am from Germany, which is not really bathed in sunlight either. I can handle a little rain guys, I am not made out of sugar – I won’t melt – no worries.’

So now I let people know how much I appreciated them expressing their apologies and their want for me to have the most marvellous time imaginable during my stay and I tell them that I am extremely happy to be here, whatever the sky holds.

I am laughing at those clouds, so dark up above, just like Gene Kelly did when he sang: "I’m singin’ and dancing in the rain." 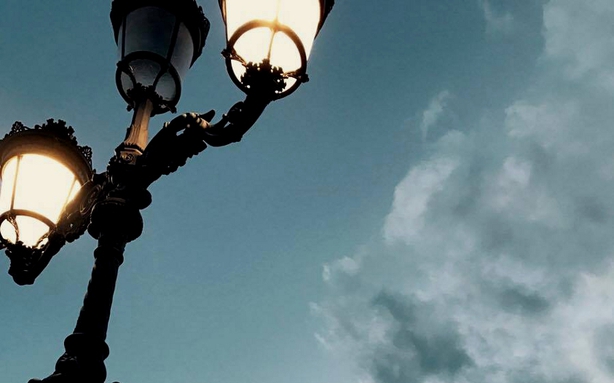 After the first step of small talk – talking about the weather – is checked off the list, the usual follow-up is a whole series of flattering compliments, whether it’s about what you’re doing career wise, how you look or what you’re wearing. The Irish will give you the feeling that they’re majorly impressed by you.

But don’t you dare compliment them back. No matter how lovely their floral blouses are, no matter how nice or good-looking they are – even if the person you’re talking to just did something that greatly amazed you...don’t you dare!

The response will be pure denial. They will blush, stutter for a second, tell you how incredibly old that blouse is and change the subject in the blink of an eye. I don’t know why but those are the results of my survey so far...