Four months on from the terror attacks in Nice, the French Riviera town has called for unity from Irish tourists in terms of visiting the iconic south of France destination.

On Bastille Day 2016, July 14, a cargo truck was deliberately driven into the crowds celebrating France’s national day on the Promenade des Anglais. The attack killed 86 and left over 400 injured.

It was a shocking act of terror that made a global impact for many reasons, not least the manner of the attack, but also through its location, on the world-famous promenade.

But Nice’s tourism industry is fighting back with a plea to Irish travellers to continue to flock to the destination amid improved security measures.

The Deputy Mayor of Nice, Rudy Salles, spoke to RTÉ Travel this week, at the Residence of the French Ambassador in Dublin, discussing the city’s desire to “encourage growth despite the Bastille Day attack.”

In a honourable and unique move the city has put a moratorium on new tourism initiatives for the year as “a mark of respect to those who lost their lives in the incident.” Next July, the city will announce a new schedule of events for 2017/18.

The Lord of Mayor of Dublin, Brendan Carr, has echoed those thoughts and publicly called on Dubliners and the wider country to continue to visit the city as a display of unity and solidarity with both France and the people of Nice.

Nice as a tourist destination
Located in the Alpes-Maritimes department, and the fifth-most-populous city in France, Nice has long been associated with a combination of glamour and good weather with a mild winter and baking hot summer. As a tourist destination, it first became popular with the British in the 1820s before taking its place as one of the go-to coastal destinations in Europe.

Regarded as the centre of the Riviera it’s also a base from which one can explore the region further, with the likes of Antibes, Cannes, Marseille and Aix-en-Provence dotting the coastline heading south-west towards Spain.

The attractions in the city are many with the Promenade des Anglais, old town and Colline de Chateau or Castle Hill – the point where Nice was first inhabited by the Greeks - the first stopping points to acclimatise to the city. But beyond that, there is so much more including the Musée Matisse, which houses 68 paintings, 236 designs, 218 drawings, and 56 sculptures by the French master.

The Musée d'Art Moderne et d'Art Contemporain covers more modern artistic endeavours in the city, in a 1990-built, Yves Bayard and Henri Vidal-designed building; among the works featured are those of Yves Klein, who was born in Nice. 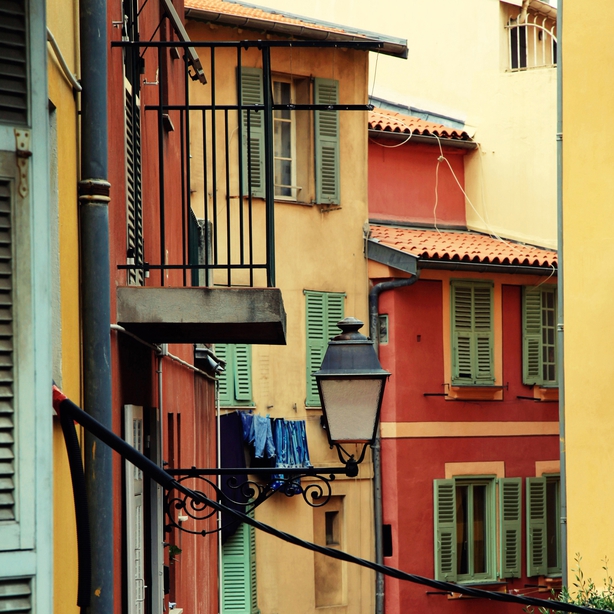 Best time to visit Nice?
In terms of when to visit Nice, like most Mediterranean destinations, the shoulder-season months of May and September are the top picks; off-peak means less crowds, and also means cheaper hotels and restaurants, while the weather is just about right.

Another big event on the calendar is Carnival in February. A million visitors flock to the city for what is one of the biggest Carnival celebrations worldwide and one that in 2017 will see a city thrive in their own ability to move on beyond tragedy.