The most recent IPCC (The Intergovernmental Panel on Climate Change) report says its now or never if we want to avoid the worst destruction that climate change could cause.

With meat production being a big contributor to climate damage, Claire Byrne Live looked at some unusual ways of cutting down our household intake.

"The fact is, meat production produces greenhouse gases way more than plant production," explains Pete Wedderburn (aka Pete the Vet), "and yet we feed our pets on largely meat-based diets. If you look at the studies, they show that up to a very high percentage of greenhouse production does come from feeding pets."

While some animals like cats are obligate carnivores, meaning that their diet must consist of meat in order for them to get their nutritional requirements, other pets are less picky.

"There are now manufactured or fungal type alternatives that can be used to supplement cat food to make it vegan but its much more complex," says Pete. "If you get it wrong with cats, they can be very, very severely ill and they could die." 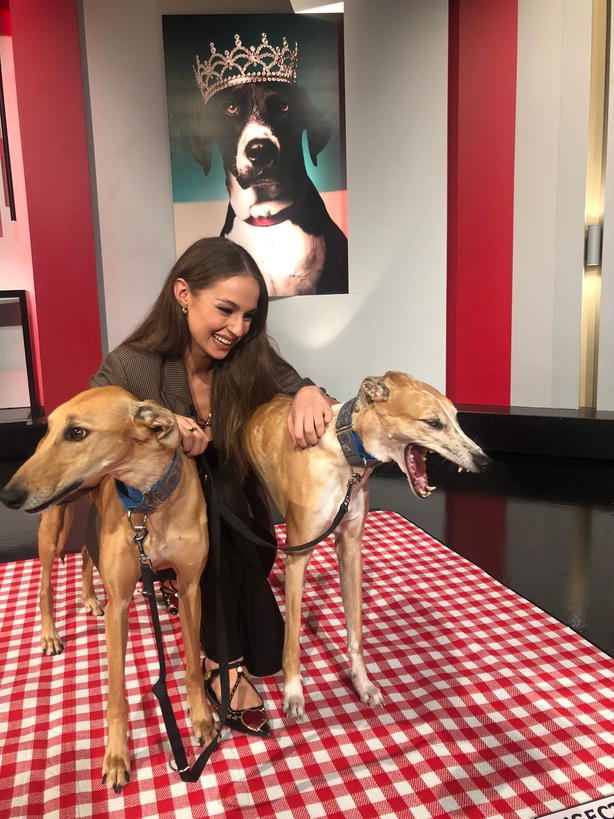 Dogs, he says, are a bit more relaxed as they are natural omnivores, meaning that they can eat both plants and meat.

"As long as you ensure that their diet provides the right proteins, carbohydrates, vitamins, minerals, fibre - as long as its been professionally formulated so that you know its got all the right nutrients in it, and as long as they like it and, ideally, as long as the food has been put through feeding trials to demonstrate that dogs thrive on it, then you can indeed feed vegan foods to dogs."

Model Thalia Heffernan brought her beloved pups on air for a special taste test to see if her pets could join her vegan lifestyle.

The dogs were offered three bowls of food: meat, vegan and insect. After some thorough sniffing of each, the pups seemed a little reluctant to any but most drawn to meat and insect.

However, Thalia made the point that her dogs weren't used to dry food and suggested that wet plant-based foods might be the way to go for her household.

To watch the taste test along with Claire's chat with Pete, watch the video at the top of the page. 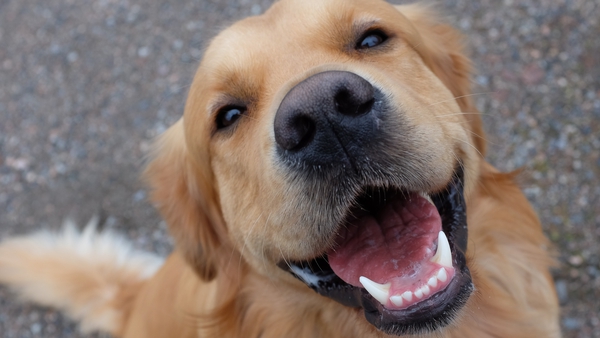 "Dogs do not hug or kiss": Top tips from a dog behaviour expert