We've all been there: You've boiled up a few eggs for a salad, sandwich or just a snack on the go and have either wasted five minutes trying to peel the egg from its shell, or smushed it entirely in the process.

And depending on whether you take your eggs runny or hard-boiled, the mess could be even more disastrous.

Boiling an egg is arguably the simplest way to cook them, but the likelihood of getting shell all over the place and yourself is enough to put anyone off them. 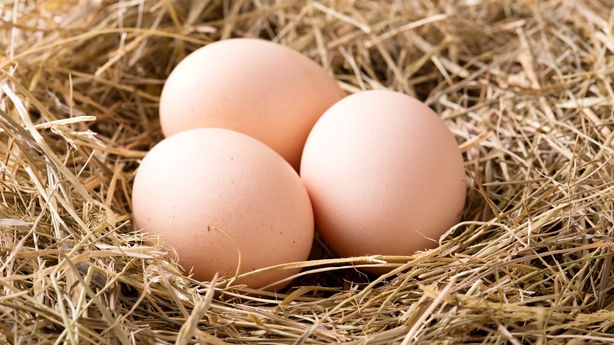 Some people go down the tea towel route, lightly cracking around the shell, placing the egg in a tea towel and gently rolling it back and forth to loosen the shell before peeling it. Others pick away at the shell and membrane, but both leave a smattering of sharp shells everywhere.

Thankfully, there's a TikTok food hack to make it easier for us.

The hack has gone viral on the video-sharing app, and for good reason: it actually works.

The trick is that after pulling your eggs from the boiling water and letting them cool, you crack a small hole in one end of the egg and a slightly larger one on the other end.

Holding the egg over a plate or bowl – no point using a food hack if it's going to end up on the floor anyway – you blow into the smaller hole on the top, forcing the egg out through the larger hole on the bottom. 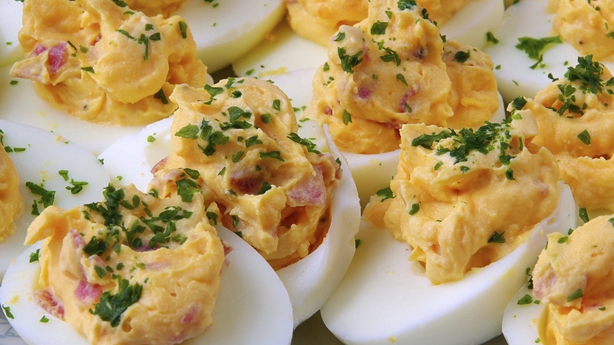 The force of your breath, concentrated by the egg shell, pushes the egg out of its shell, leaving the shell happily in one large pieces. Just think of the minutes of plucking shells from god knows were!

Admittedly this might be easiest with an egg that is still slightly warm and soft, but according to TikTok, it works just as well for hard boiled eggs.

Now, we're not quite sure how appetising it would be to blow your egg out of its shell at the breakfast table, but hey, each to their own.