Darren Hogarty, of Dublin's Michelin Star Restaurant Chapter One, will create a dessert with the flavours of milk and honey while Glovers Alley's Aoife Noonan will present an assiette of chocolate & espresso.

The decadent desserts will be tested out by Dietitian Aveen Bannon who will then challenge the competitors to create a healthier - but no less tasty - version.

Ahead of tonight's episode, Aveen is sharing some top tips to add calorie-free flavour to our meals.

"Use herbs and spices in cooking to add calorie-free flavour. Tumeric, cinnamon, ginger and coriander all have health benefits too. Cinnamon can help lower blood glucose and ginger is thought to aid digestion," she explained.

Tune into Healthy Appetite every Wednesday evening on RTÉ One at 8:30pm. 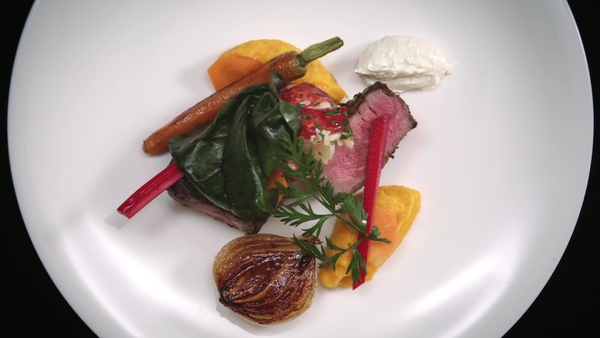