When Boland’s Mill, in Ringsend, Dublin, ceased production in 2001, Terry Byrne took an early retirement, after years of milling flour. He had trained there from the age of sixteen; manufacturing, chatting with farmers and organising production.

Terry couldn’t keep away from food production though and within no time, he took up city-gardening. He soon became one of the founders of Grow It Yourself (GIY) Sandymount, and has been involved with GIY International since it began in Dublin.

RTÉ Radio 1 CountryWide Reporter, Louise Denvir, caught up with Terry during the week, to see how the last of the summer harvest is going and to hear about their plans for winter. Read her Multi-media Report here. 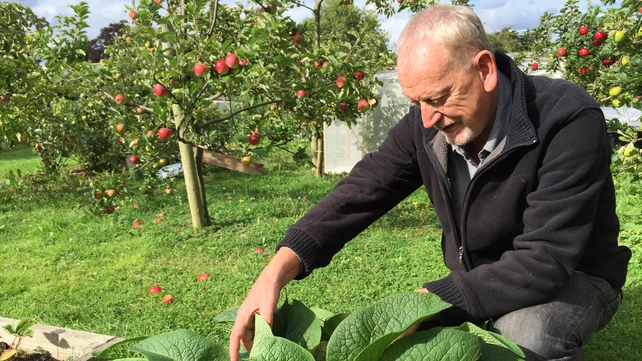