Hosted by comedian Jerrod Carmichael, the 80th Golden Globe Awards are set to honor talent in film and American television, as chosen by the Hollywood Foreign Press Association, on Tuesday, January 10, 2023.

Widely seen as the first major awards event of the year, the star-studded ceremony will give some of the world's biggest names a chance to set the fashion trends for the year to come. 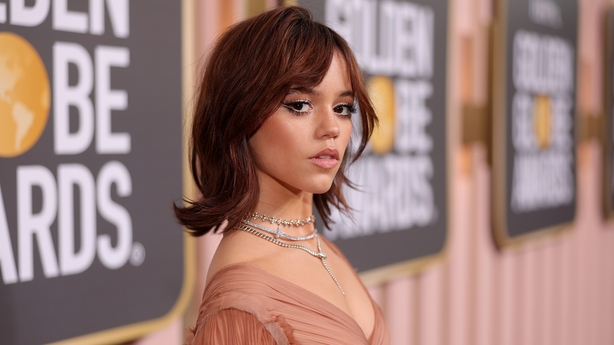 Tonight's show will be especially exciting for Irish film fans as Martin McDonagh's The Banshees of Inisherin has picked up eight nominations, with nods to the entire leading cast including Colin Farrell, Kerry Condon, Brendan Gleeson, and Barry Keoghan.

Dublin actor Domhnall Gleeson will also be in attendance thanks to his nomination in the TV categories for his performance in the psychological thriller series The Patient.

To get a look at all the red carpet style from the 2023 Golden Globes as it happens, click through the gallery above.