She's becoming a reigning queen of fashion in her own right, so it's no wonder Nicola Coughlan dazzled during her turn as a special guest judge on RuPaul's Drag Race UK.

The Galway native has established herself as a leading fashion inspiration, wearing designs from top designers like Simone Rocha, Richard Quinn, Zimmerman and Ralph Lauren.

Thank you @dragraceukbbc for making my dream come true ??????

In her role on Bridgerton, she turned heads in intricate and romantic creations, and as it happens her personal style fits in with that perfectly: fun, flirty, dramatic, bold and always with a touch of romance.

So it came as a surprise to no one that for her appearance on the iconic drag show, Coughlan would pull out the big guns. And that, she did.

Styled by Aimee Croysdill, Coughlan wore a breathtaking custom dress by Alberta Ferretti. The tea dress-length gown featured a fitted and gathered bodice, a dramatic oversized bow on the bust and a trailing train, all in a baby pink taffeta.

This look was the culmination of so much work by so many brilliant people, and it's a fun story so let me share! pic.twitter.com/D4Y4fPD7Ca

She paired this with striking scarlet satin stilettos by Christian Louboutin and an assortment of dainty gold rings on each finger.

Her makeup continued the bold theme, with makeup artist Julie Cooper creating a fierce and extravagant beauty look befitting an appearance on the Drag Race stage. While Coughlan often goes for pastel shades in fresh and modern silhouettes, for the show she chose a dramatic black smokey eye, with graphic liner and lashings of mascara helping her eyes pop.

She paired this with pink blush placed high on her cheekbones, and a fresh and dewy complexion. She completed the look with a nude pink lipstick.

And of course we needed a red shoe by @louboutinworld to honour Judy, my first and favourite gay icon ?? pic.twitter.com/M1jFgLayxh

Sharing a snap from the show, as she posed alongside fellow judges RuPaul, Michelle Visage and Graham Norton, the Derry Girls star gushed about her chance to appear as a guest judge.

"I've loved this show for ten years, it was the thing I watched in my saddest times and it always brought me such joy", she wrote.

"Five years ago to this day I had my first meeting with my agent Emma, after we talked about all the serious acting stuff we quickly found out we were both Drag Race megafans and we joked that I’d get on the panel one day". 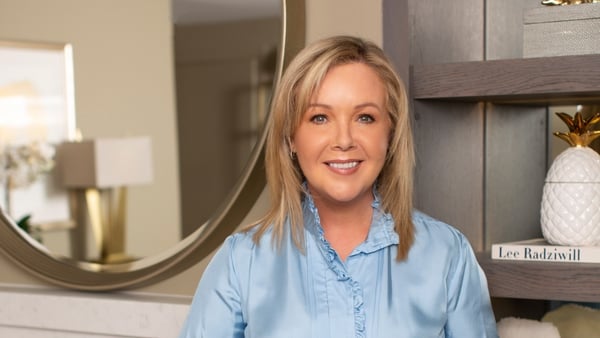 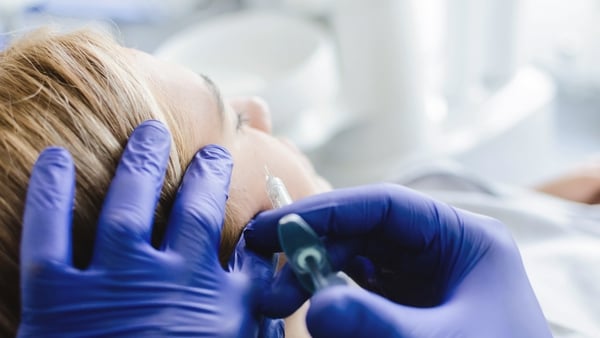 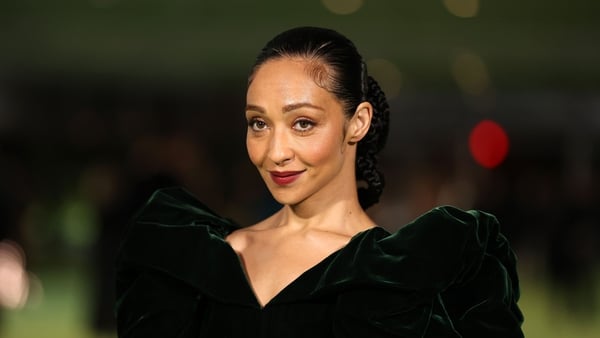 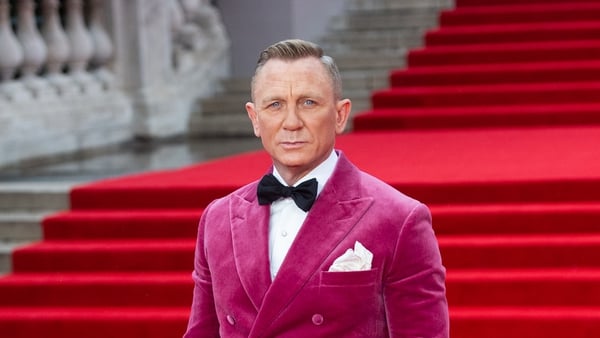