It's Oscars night, and the biggest night in show business has kicked off in glamorous style.

While we love watching the dazzling gowns sashay down the red carpet, menswear has become arguably the more exciting part of award shows, and tonight's crop of looks is no different.

In a letter to nominees, the show's producers Steven Soderbergh, Stacey Sher and Jesse Collins, wrote: "We're aiming for a fusion of Inspirational and Aspirational, which in actual words means formal is totally cool if you want to go there, but casual is really not."

Since the outbreak of Covid-19, award shows have seen celebrities dress up and dress down in new ways. And after a season of looks that tipped from classic and sophisticated to bold and modern, the Oscars red carpet was replete with dazzling menswear looks.

Frontrunner for the award for Actor in a Supporting Role, Daniel Kaluuya proved himself to be a fashion forerunner as well, stepping out in a look that perfectly captured the vibe of this year's ceremony.

Ensuring his was a red carpet-ready look, the star accessorised with a diamond necklace by Cartier that popped against the all-black outfit. Paired with simple black leather shoes, a statement watch and cuff links, Kaluuya's look was simple and striking.

Also bringing a more relaxed vibe to the Oscars was Riz Ahmed, the star of The Sound of Metal and Best Actor nominee, who arrived in a dashing monochrome look, too. His, however, was decidedly retro and classic as he channeled the style icons of the 70s.

The actor went for a black suit jacket and trousers by Prada, but paired it with a black t-shirt instead of the typical white shirt. The mock turtleneck collar gave the look a relaxed 70s feel, while his striking black shoes kept the look modern.

Eschewing the typical black colour palette, Sasha Baron Cohen stunned in a cream and brown look by Ralph Lauren. The comedian and actor paired a white shirt and cream trousers with a muted chocolate-hued blazer and matching bow tie. He finished his look with brown slipper-style shoes.

Queer Eye's Karamo Brown kicked the night off with a fresh and modern suit from Prada, pairing a powder blue suit with a lighter blue shirt for his hosting duties on E!'s red carpet coverage.

The dazzling ensemble, by Atelier Versace, featured a pink blazer covered in embellishments on the shoulders, matching pink trousers, a pink waistcoat and a pink shirt emblazoned with the same sparkling embellishments.

As if it didn't pop enough, the gold buttons added a layer of Hollywood glitz, which was enhanced by the smattering of gold rings. Paired with shining patent leather black shoes, this was no doubt one of the boldest looks of the night.

It is the Oscars, after all, so at least one full gold look is to be expected. Most often it's one of the actresses that dress to the theme, but this year Leslie Odom Jr took up the gauntlet and went all out.

The Hamilton star came in a daring suit by Brioni, a favourite for Oscar nominees and guests over the years. Featuring a gold double-breasted blazer and trousers in a matching textured material, a gold shirt and a contrasting black polo neck under that, the star clearly saved his most dazzling look for last.

Lakeith Stanfield continued the retro looks with his jaw-dropping Saint Laurent look. Proving that the 70s is one of the strongest trends of the season, the star wore a fitted black jacket tucked into wide-legged trousers.

The large pockets on the jacket, wide leg silhouette and belted waist played with proportions brilliantly, while the white shirt with wife lapels added some drama to the look. He accessorised this with a chunky silver chain and black boots.

Steven Yeun, the star of Minari and Best Actor nominee, stuck to the classics in a dashing black tuxedo by Gucci. Featuring a classic black jacket, trousers, waistcoat and a crisp white shirt, the star's look was timeless.

There's timeless and then there's timely, and when it comes to a timely Oscars look, we can look no further than Questlove. The celebrated musician arrived on the red carpet wearing gold Crocs and a face mask as part of his outfit.

Questlove paired a loose jacket and black shirt with black tuxedo trousers, leaving his shining Crocs to do the talking. 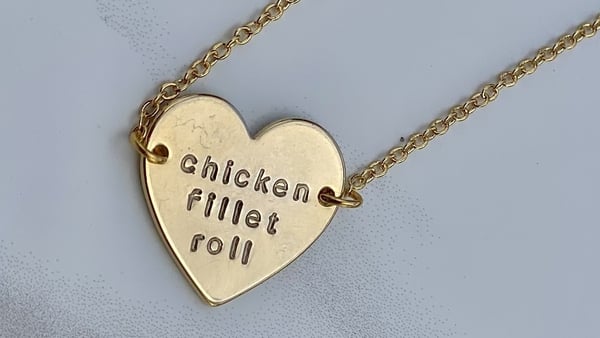 20 Irish Instagram creatives to get your next fashion fix from 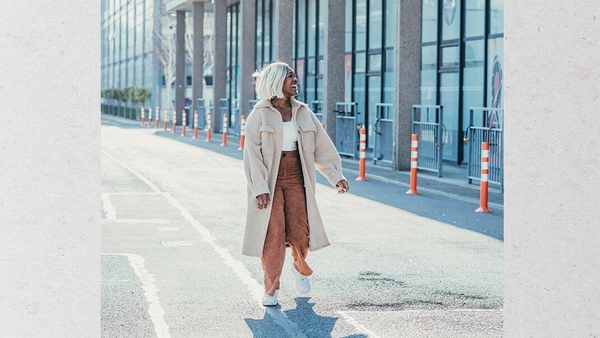 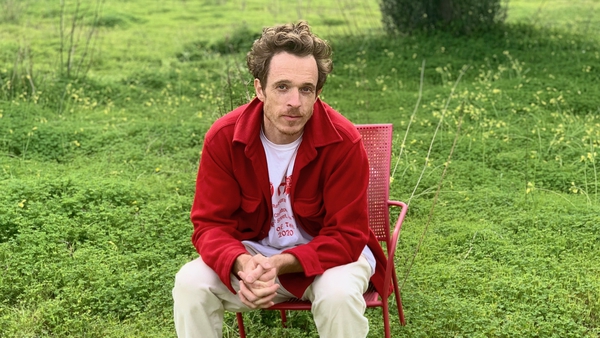 Reviewed: This Is It by Conor Creighton 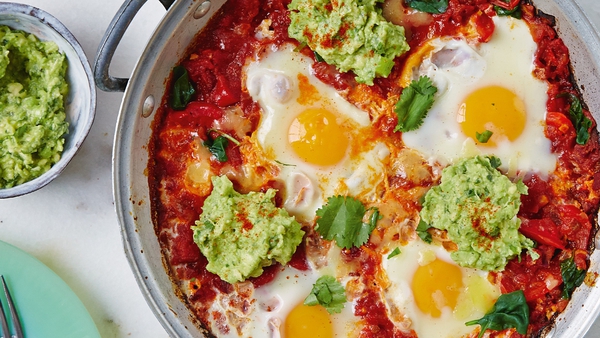 10 lavish breakfasts to treat yourself to this weekend 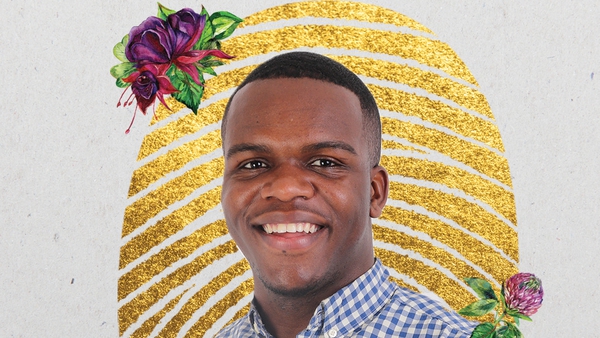