Since 1977, the annual Brit Awards have showcased and celebrated the very best of British music.

Walking the red carpet at London's O2 Arena, the stars were dressed to impress, each bringing their own unique sense of style to the event. 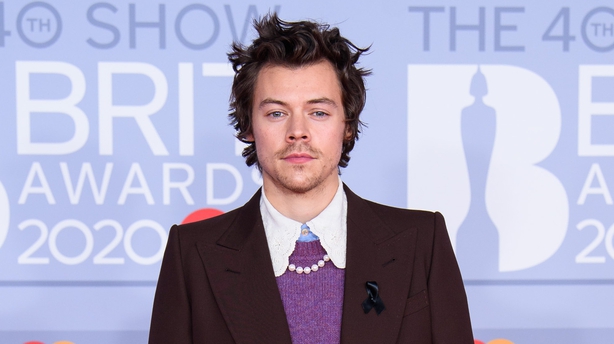 Former One Direction star Harry Styles wore a purple jumper and pearl necklace under a brown Gucci suit, with a black ribbon pinned to the lapel in tribute to Caroline Flack who recently passed away. 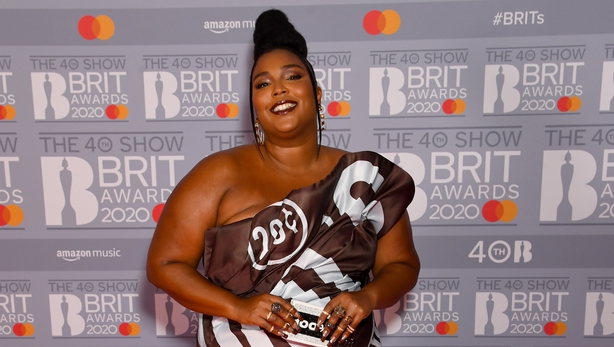 Elsewhere on the red carpet, Lizzo wore a Hershey's-inspired dress from Moschino with a chocolate-colored clutch from Judith Leiber and jewellery from Lorraine Schwartz. In the words of the singer herself - she's not a snack, she's the whole damn meal. 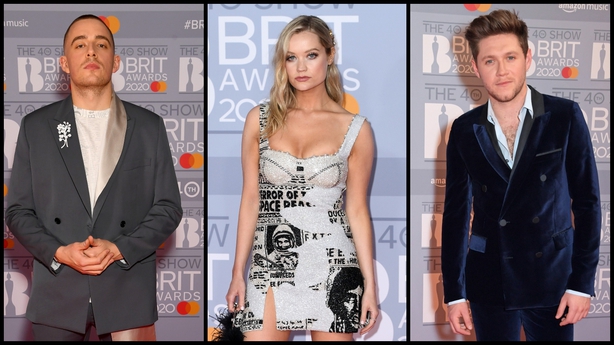 As for the Irish attendees? Laura Whitmore looked sparkled in a black and white mini dress from Annie's Ibiza; singer Dermot Kennedy was looking suave in a grey Dior suit, and Niall Horan was on-trend in blue velvet. 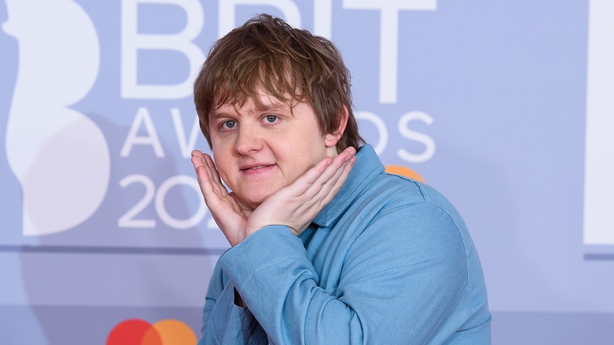 As always though, our red carpet hero was the one and only Lewis Capaldi who posed his heart out in his usual casual attire.

Click through the gallery above to see all the red carpet fashion.