For Hollywood's brightest stars, one outfit is just never enough. In what has to be the most fashionable night of the year, many Oscar attendees pulled off an impressively quick costume change between the final speech of the Academy Awards and the beginning of the star-studded after-party.

The end of the 92nd Academy Awards signaled the beginning of one of the most exclusive events in the entertainment industry's calendar - the 2020 Vanity Fair Oscar Party.

Along with bold block colours and glittering gold gowns, sustainability has been a major trend on the red carpet this awards season. Elizabeth Banks is a great example of this as she wore a beautiful Badgley Mischka dress that she first wore in 2004. 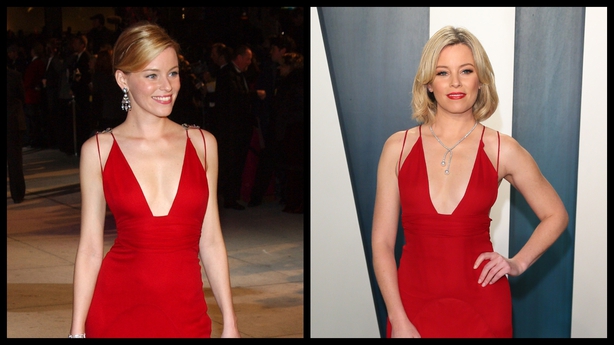 Click through the gallery above to see some of the fashion from the star-studded soiree.

Christy Dignam on life, death, and how he wants to be remembered