Last night on Dancing with the Stars, the celebrity contestants and their professional dance partners took to the stage to compete in their very first night of competition. This was the first week that all 11 celebrities took to the floor to perform their individual dances.

In the end, Love Island star Yewande Biala and her pro-dance partner Stephen Vincent were eliminated from the dancefloor following some pointed comments from Judge Brian Redmond who deemed the couple's Viennese Waltz to be "clumpy, lumpy and bumpy". 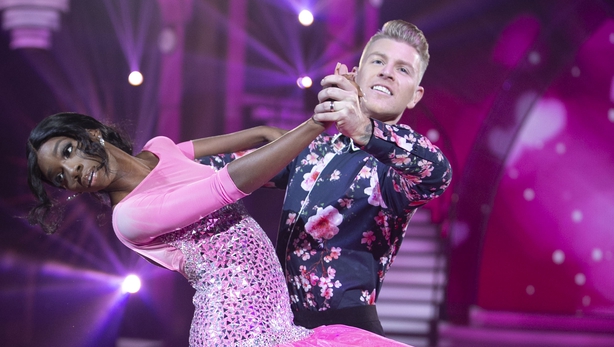 Speaking about the experience, she told RTÉ LifeStyle: "I think the performance went okay but, obviously the judges didn't really agree. I thought I did okay."

Stephen added: "I thought for a Viennese Waltz, her second week of dancing, it's not an easy ballroom dance to do - I thought she did a great job."

When it came to learning the steps of the waltz, Biala said it was "probably the most challenging" part of the show as it forced her to use muscles that she never knew she had.

However, Stephen was quick to joke that Yewande has plans to return to DWTS as a pro-dancer in the future: "She did tell me that she's going to take regular dance classes and come back as a pro one day on the show, I don't know if that's something that can be arranged?".

"I definitely did not say that," Yewande deadpanned. 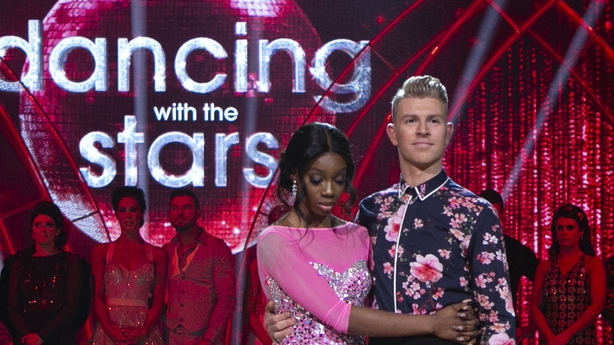 We caught up with Yewande backstage to find out how she got on with the fitness and fashion of Dancing with the Stars and her next steps following her exit from the show. Click on the video above.